Gordon Dalziel has insisted that Rangers will take no comfort from the fact that they dominated Celtic in the Scottish League Cup final as they lost the game.

Hopes were high amongst Gers fans and players that Sunday would see Rangers end Celtic's domination of domestic silverware in Scotland.

Rangers were firmly on top, but could not convert their chances, even against a ten-man Celtic side from the 63rd minute onwards, ultimately falling to a Christopher Jullien goal.

Celtic won a tenth domestic trophy in a row and former Rangers striker Dalziel insists that winning trophies is what it is all about, meaning the Gers will take no comfort from having dominated. 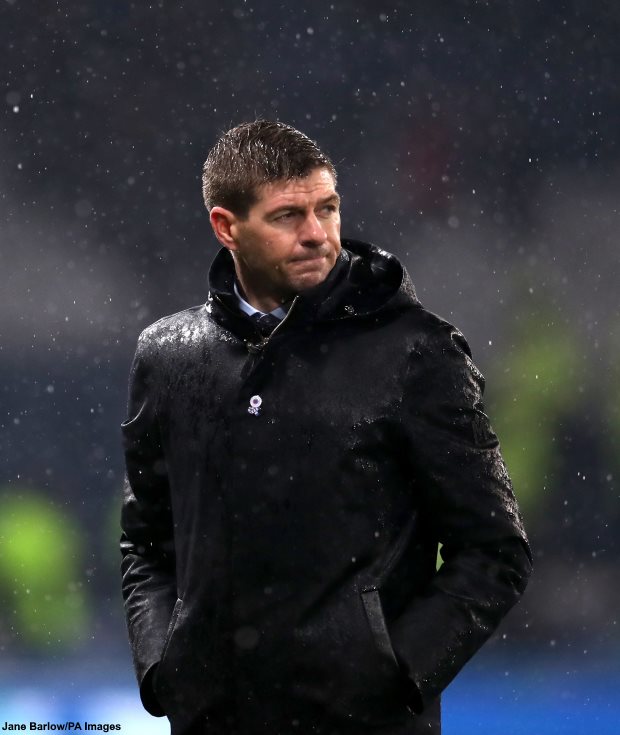 "I don't think you can take comfort from the fact that you've dominated a game, a game you should have probably won. You've got to win trophies", Dalziel said post match on Radio Clyde.

"When you're at a club like Celtic and Rangers you've got to win trophies.

"It's as simple as that and as much as Steven Gerrard has been brilliant for Scottish football, you're judged on winning trophies.


"Celtic fans will not be interested how they played this afternoon. It's all about winning.

"Unfortunately, Rangers just now don't have that mentality", he added.

Celtic have now picked up four domestic trophies in Scotland on Gerrard's watch as Rangers manager and pressure will be growing on the Gers boss to turn the tide. 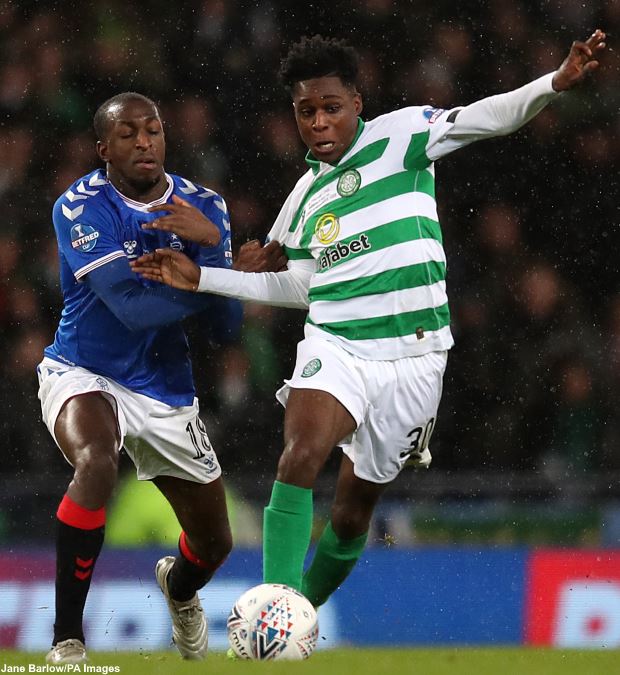