Rangers manager Steven Gerrard has admitted he has been giving significant thought to how to stop the occasion of the Scottish League Cup final today against Celtic affecting his young players.

Gerrard has led Rangers to the final at Hampden, where they will do battle with rivals Celtic this afternoon for the Scottish League Cup.

While he has experienced heads in his side, in the shape of Allan McGregor, Steven Davis and Jermain Defoe, Gerrard also has a number of players that have not experienced big cup finals.

He concedes that when he was a player there were occasions as a youngster when the occasion got the better of him and it is something he is keen to make sure does not happen with his own charges. 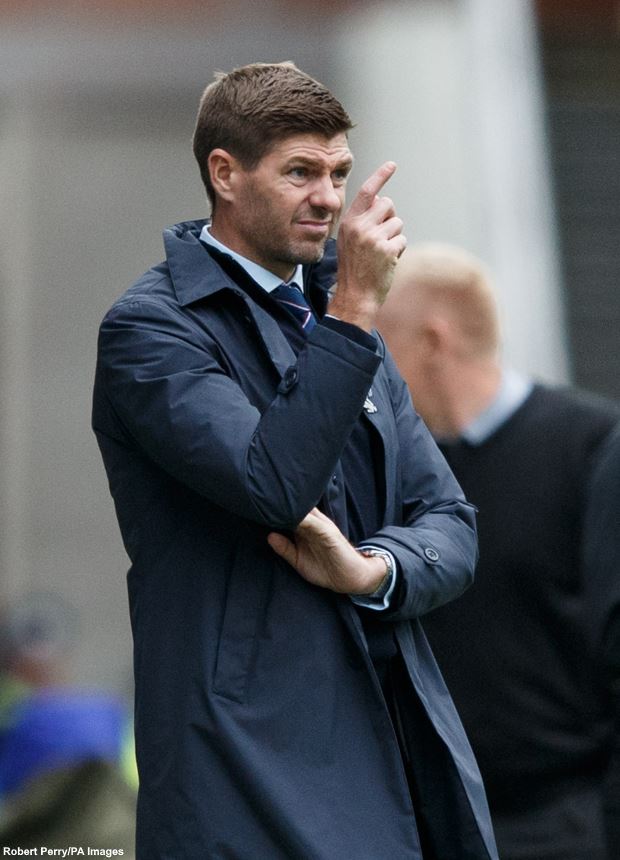 "At times in my younger days sometimes the occasion would grab you a bit and get the most of you", Gerrard said on Rangers TV.

"So that's really on my mind at the moment, especially with some of our lads who haven't got big experience, to try and free them of the occasion and the pressure.


Rangers are battling Celtic at the top of the Scottish Premiership table and know beating the Bhoys today would be an important psychological boost to carry into the league campaign.

Gerrard's men played out a 2-2 draw at Aberdeen in midweek, while Celtic edged out Hamilton.