Napoli sacked Carlo Ancelotti on Tuesday night after his side romped to a 4-0 win over Genk and finished second in their group to reach the Champions League last 16.

The Italian’s sacking came after months of dysfunction behind the scenes that saw the players falling out with the Napoli hierarchy.

Gattuso has already been lined up and Napoli are expected to name the former AC Milan coach as their new boss soon. 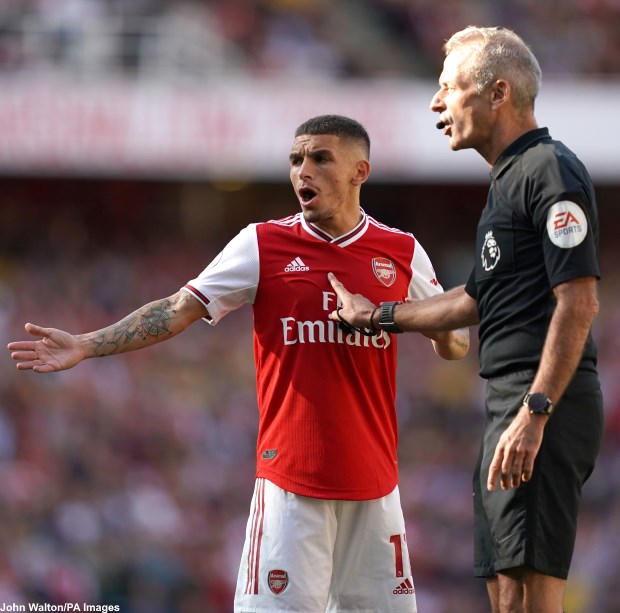 And according to Italian outlet Tutto Mercato, the next Napoli coach has already stated his demand to sign Arsenal midfielder Torreira to the club hierarchy.

The Uruguayan has been feeling unsettled at Arsenal this season and has indicated that he could be prepared to leave the club soon.

Napoli were interested in the midfielder as well when he left Sampdoria to join Arsenal last year.


The Serie A giants have been keeping tabs on him and it has been claimed Gattuso is also a big fan of the tenacious South America.