With last 32 qualification in the Europa League already secured, Celtic manager Neil Lennon took the opportunity to shake up his side in Romania.

He handed 18-year-old midfielder Robertson his debut and the teenager clocked the full 90 minutes in a game that Celtic lost 2-0.

Lewis Morgan, Leigh Griffiths and Mikey Johnston provided the attacking threat on the night and McManus thinks they looked lightweight during the game Cluj. 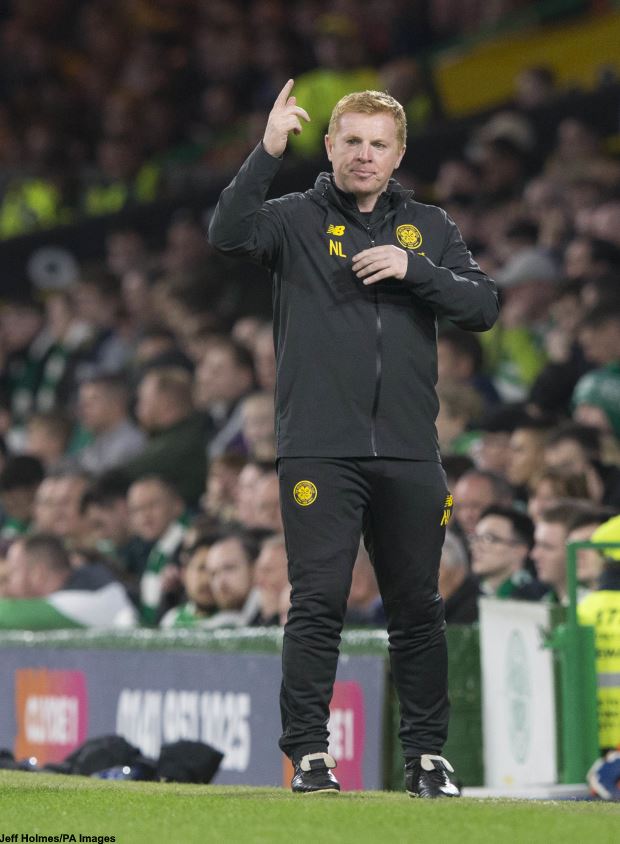 He was though pleased with Robertson's showing and hailed the midfielder for cruising it for the Bhoys.

"Celtic looked lightweight against a physical Cluj team. Griffiths looks pretty sharp but had zero service from wide. Johnston a threat. Morgan not strong enough in possession", McManus wrote on Twitter during the course of the game.

"Young lad Robertson has cruised it so far neat and tidy.


"A few others not giving Neil Lennon any food for thought."

Lennon used all his three substitutes during the game, bringing on Kristoffer Ajer for Christopher Jullien at half time, while Vakoun Bayo replaced Morgan in the 67th minute.

Highly rated young talent Karamoko Dembele was given an outing, replacing Johnston with 72 minutes on the clock.