If He Isn’t Included vs Cluj, People Will Draw Conclusions – Former Celtic Star On Bhoy


Former Celtic goalkeeper Alan Rough has warned if Leigh Griffiths is not involved against CFR Cluj in the Europa League tonight then people will start to draw their own conclusions.

2019 has been a tough year for Celtic's 29-year-old frontman Griffiths. Having missed the second half of last season due to personal reasons, he has struggled to get back on track, thanks to niggling injuries, this time around.

While Griffiths has regained fitness and is available, he was left out of Celtic's squad to face Rangers in the Scottish League Cup final last weekend.

However, the Scotsman is in line to receive his first senior start for the Hoops since August when they travel to CFR Cluj in their final Europa League group stage game. 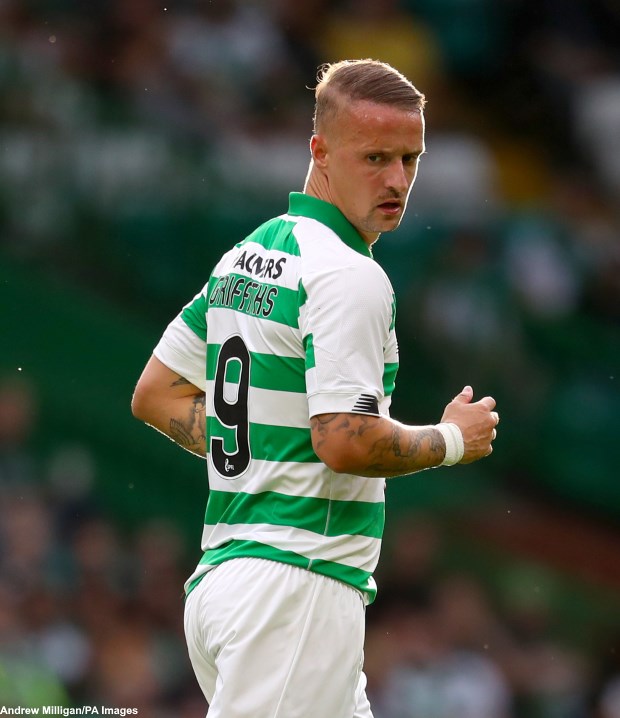 Now former Celtic goalkeeper Rough has expressed his desire for Griffiths to start against the Romanian side and indicated his place at the club could be in doubt if he does not feature.

"Obviously been left out at the weekend and everything that goes with that, the rumours start to building up.


"And it would be great for him to be in the starting eleven just to prove everybody there is just a wee niggling injuries and he is going to be good enough to play.

"I hope he is included because if he isn't included again and they don't release a statement, people will just start drawing conclusions."

If he is to start against CFR Cluj on Thursday, it will be Griffiths first start in the Europa League this season.