Tottenham Hotspur midfielder Christian Eriksen has sounded out Serge Aurier about Paris Saint-Germain as the continues to weigh up his next club.

The Dane is out of contract at the end of the season and it has become clear he is heading towards a free transfer exit from the Tottenham Hotspur Stadium.

Jose Mourinho’s arrival has done little to change his state of mind and he looks poised to leave the north London club in the coming months.

Manchester United are believed to be interested in him and it has been claimed Paris Saint-Germain are also considering snapping him up on a free transfer at the end of the season. 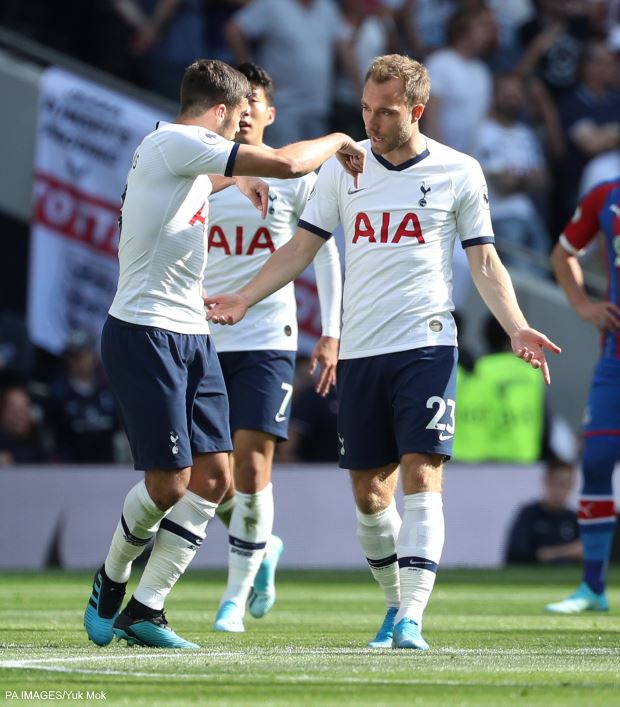 Eriksen is aware of PSG’s interest and, according to French outlet Foot Mercato, he has spoken to his current Spurs team-mate Aurier about the possibility of moving to the Parc des Princes.

PSG sporting director Leonardo has already been in touch with his representatives and is keen on taking him to France.

But Eriksen’s preference is still Real Madrid and he is still hopeful that the Spanish giants will want him next summer.


Tottenham are tipped to want to sell him in January if possible in order that they can earn a fee for his services.