He Reminds Me Of – Former Newcastle United Defender On Magpies Star

Celtic have revealed their team and substitutes to welcome Jack Ross' Hibernian outfit to Celtic Park this afternoon for a Scottish Premiership clash.

The Bhoys slipped to defeat in Romania against Cluj in their final Europa League group stage game on Thursday night, but boss Neil Lennon made a host of changes to his side, with qualification to the last 32 already secured.

Celtic will now look to focus on domestic matters and will want no mistakes against Hibs, with Rangers heading for top spot in the Scottish Premiership on the back of a likely win at Motherwell.

Lennon picks Fraser Forster between the sticks at Paradise this afternoon, while as wing-backs he picks Jeremie Frimpong and Boli Bolingoli. 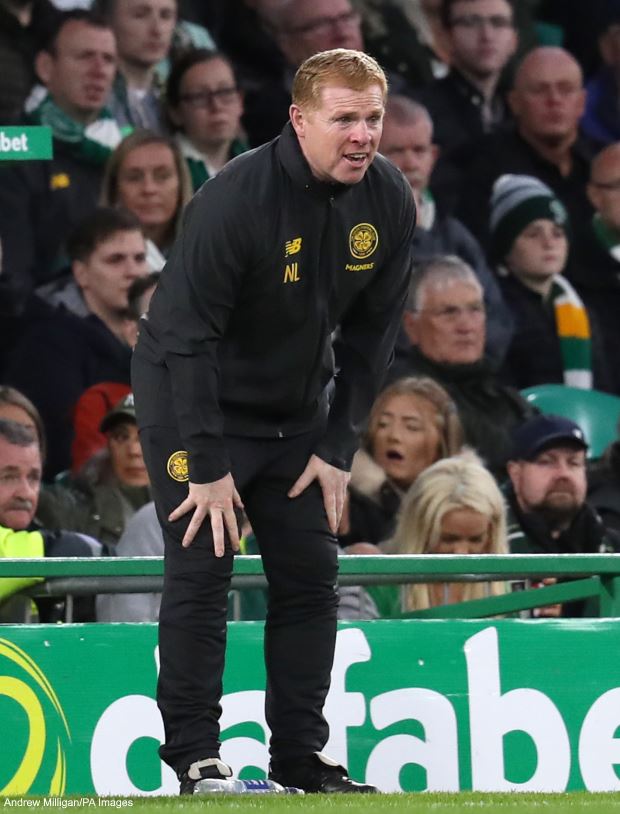 The Celtic manager has options on his bench if changes need to be made, including Tom Rogic and Lewis Morgan.