FC Copenhagen coach Stale Solbakken has admitted he sees his side's last 32 Europa League tie against Celtic as a 50-50 affair.

Solbakken's men's reward for finishing second in their Europa League group is a tie against Celtic, with the Danish outfit poised to lock horns with the Scottish champions over two legs for a last 16 spot.

FC Copenhagen sit second in the Danish Superliga, with one final game tonight before they head into their winter break, and Solbakken has welcomed the Europa League draw.

The coach is well aware that Celtic can call upon fierce fan support, however he is sure that the outcome of the tie is a toss of the coin affair and indicated he will take on those odds. 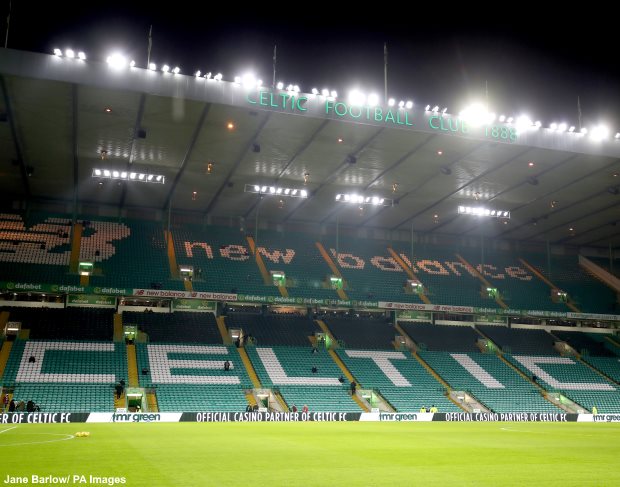 "I think it was a great draw for us and we have a fair chance to move on", Solbakken said via his club's official site.

"They are a team that are interesting purely from a fan point of view and that we have had some tough times before [against].


FC Copenhagen lost 1-0 on their last visit to Celtic, in the Champions League in 2006, but won 3-1 at home against the Scots.

The Europa League last 32 games are scheduled to take place on 20th February and 27th February, with the first leg in Denmark and the second leg in Scotland.