Celtic are looking at several strikers, including Sheffield Wednesday's Jordan Rhodes, as they seek cover for Odsonne Edouard, according to the Sun.

Bhoys boss Neil Lennon has been left short of effective striking options when Edouard has been missing and the Northern Irishman wants to address the situation in the new year.

Celtic are looking at a number options to come in and add to Lennon's firepower for the business end of the Scottish title race.

Sheffield Wednesday hitman Rhodes is a potential acquisition for the Scottish champions, while they also hold an interest in Slovan Bratislava's Andraz Sporar. 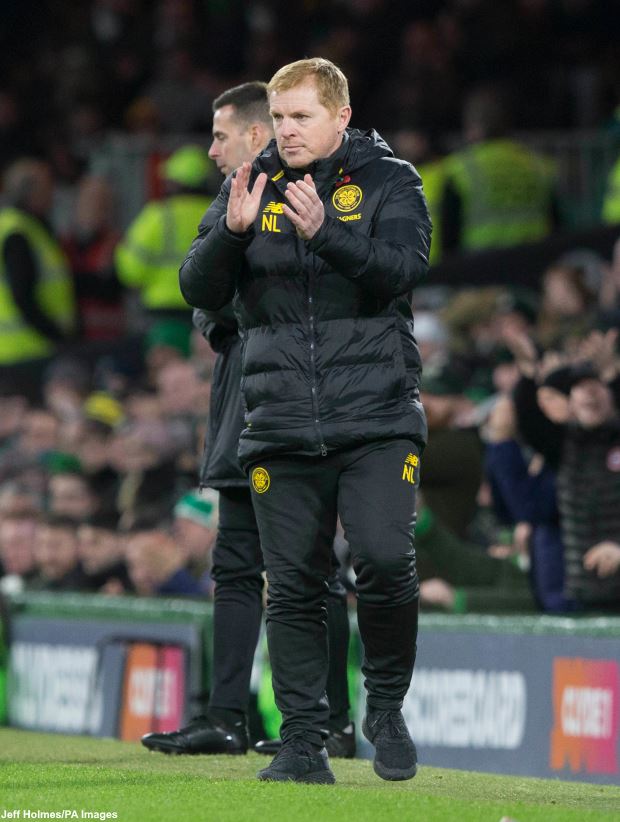 It is unclear how much money Lennon will have to spend when the window opens, but he has time to do his business and integrate a new face, with the Scottish Premiership enjoying a winter break in January.

Rhodes, who will turn 30 years old in February, has featured on only eight occasions in the Championship this season for Sheffield Wednesday.

He has though hit the back of the net three times during his limited opportunities.


Sporar meanwhile has grabbed 20 goals in just 26 games for Slovan Bratislava, a total which includes five in the Europa League group stage.

He is rated by Slovan Bratislava at around the €7m mark.