Rangers midfielder Ryan Jack has admitted that the Gers will head to Celtic Park to lock horns with the Bhoys with taking three points back to Ibrox their target.

As the year comes to a close, Steven Gerrard's Rangers will host Kilmarnock at Ibrox on Boxing Day before visiting Celtic Park on Sunday.

With two big games approaching, Light Blues midfielder Jack is hopeful of ending the year on a high note and admits Rangers are targeting six points from the next two matches.

"We just want to finish as strong as we can, which is obviously two wins", Jack said at a press conference. 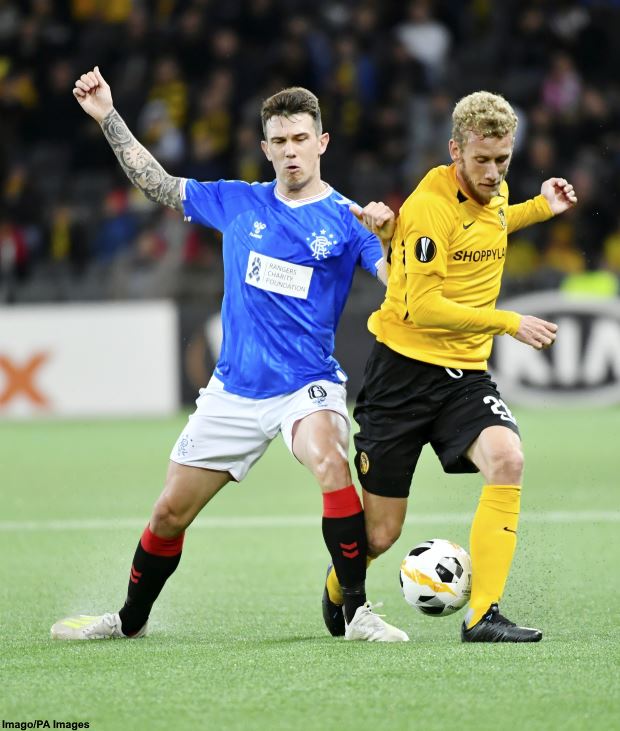 Jack went on to laud midfield partner Scott Arfield, who he believes has been the best player for Rangers in the last few games, meaning Steven Davis' absence has been covered.

"Davis has been excellent this season and has been great to play alongside him but even without him we have a good squad and players that can come in and do the job", Jack said.

"Scott has been excellent and has probably been our best player the last few games."


Having lost 2-0 against Celtic at Ibrox earlier this season, but then dominated the Bhoys in the Scottish League Cup final, albeit losing 1-0, Rangers will take confidence into the derby clash.