Exeter Star Looking To Use Home Factor Against Sheffield Wednesday


Rangers midfielder Ryan Jack feels that a heroic performance in the Europa League against Russian side Ufa edges out memorable wins over Celtic as the standout game for him with the Ibrox club.

The 27-year-old Scotland international is a key man under Steven Gerrard and the club signalled his importance recently by locking him down on a fresh deal until the summer of 2023.

Jack, who arrived at Ibrox from Aberdeen on a free transfer in 2017, has been pivotal for Gerrard's Rangers as they look to beat Old Firm rivals Celtic to the Scottish Premiership title.

Although the Gers are yet to win a trophy under the management of Gerrard, there have been memorable moments for Jack, notably beating Celtic at Ibrox twice. 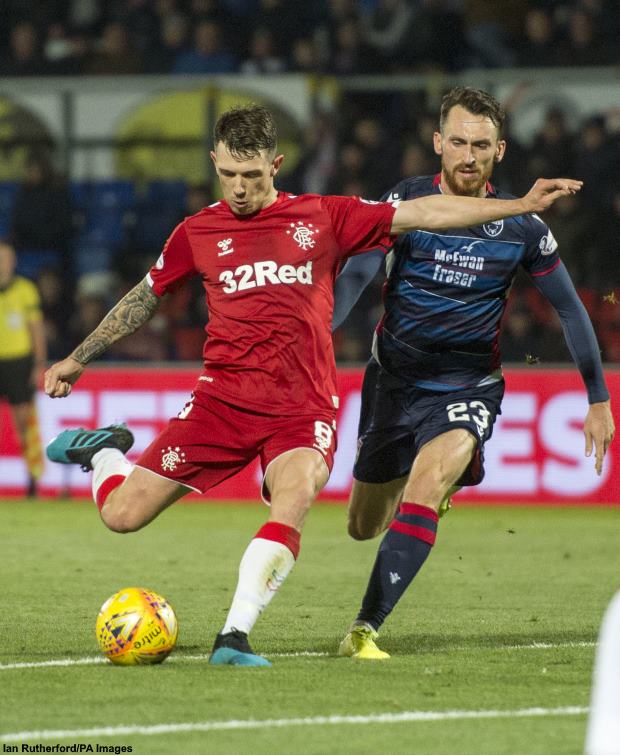 However, while Jack scored the winner against Celtic in one of the two games at Ibrox, he ran a total of 14km as he worked his socks off to make sure Rangers came away with something against Ufa in the Europa League last season. And he has not forgotten the game, ranking it even ahead of beating the Bhoys.

Asked about his best moment in a Rangers shirt, Jack told Rangers TV: "Obviously beating Celtic last season in the two games at Ibrox was special.

"Scoring the goal was special.


"But for a change, I would say the Ufa game last year.

"Obviously, down to nine men, backs against the wall, playing in the middle of Russia, middle of nowhere.

"And for us to get that result was massive for the club and for the staff and players because the staff had, obviously, just not long joined."

Rangers could have another special night in the Europa League this season as they have booked a last 32 tie against Portuguese outfit Braga.

Exeter Star Looking To Use Home Factor Against Sheffield Wednesday