Newcastle United are still working on a deal to land Strasbourg star Ibrahima Sissoko during this month's transfer window, according to the Sun.

Steve Bruce has set his sights on the 22-year-old defensive midfielder, but doing a deal remains a tough ask for the Magpies.

Strasbourg rate Sissoko highly and are in no mood to let him leave the club for less than their valuation, which is claimed to be around the £13m mark.

Newcastle are still trying to put a deal in place for Sissoko and want Strasbourg to bring their asking price down. 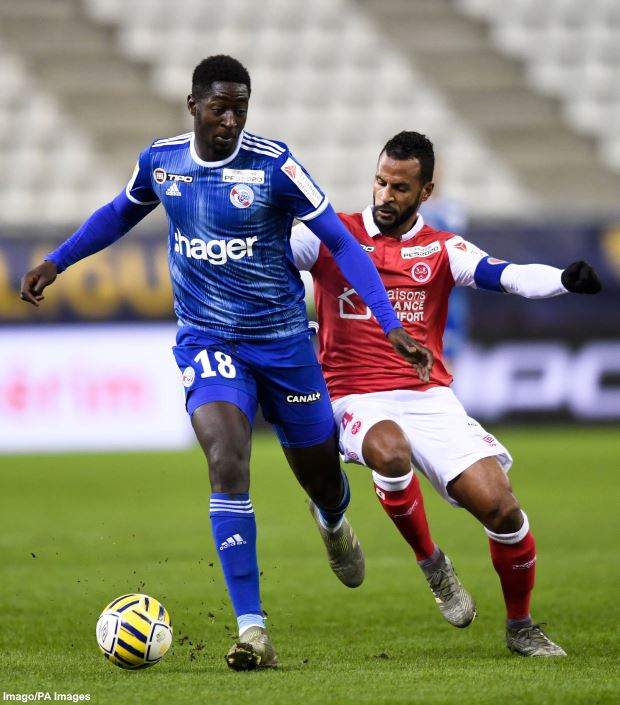 The Magpies feel that Strasbourg's asking price is excessive and are keen for wiggle room to be found.

Strasbourg have the midfielder under contract until 2022 though and Newcastle may have a difficult task convincing the Ligue 1 outfit to budge.

Sissoko has turned out 16 times in Ligue 1 for Strasbourg this season, while he was also involved in the club's Europa League qualifying campaign.


He has been capped up to Under-21 level by France and is able to operate as both a defensive midfielder and a central midfielder.