Leeds United are facing growing competition for the signature of Manchester City winger Ian Poveda with more Italian clubs that just Torino in the chase.

The 19-year-old winger is expected to arrive at Leeds later this week for talks with the Yorkshire giants over a move to Elland Road this month.

Leeds are working on a loan or a permanent deal for the winger and were already facing competition from Torino for his signature.

The Italian team held talks with the player’s representatives on Monday and further steps were taken today to push Torino further into the mix for the capture of Poveda. 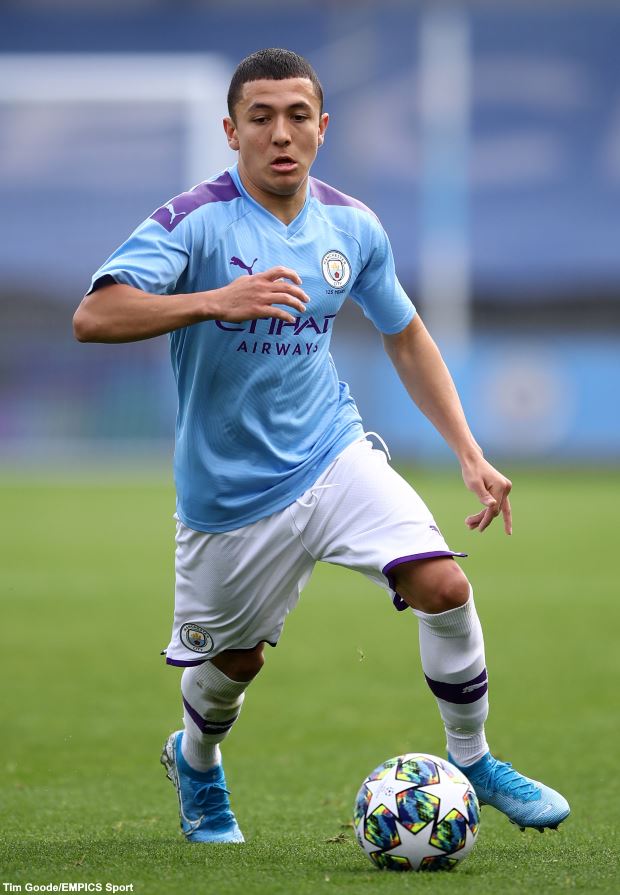 But, according to Italian outlet Tutto Mercato, Torino are not the only Italian side keen on Poveda as Parma and Sassuolo are also keen.

The two Italian sides are hoping to add to their attack this month and it has been claimed that they are mulling over signing the teenage winger from Manchester City.

Torino are expecting a response from Poveda, who is mulling over all the options he has on this table at the moment, by the end of the week.


Leeds are still hoping to meet the winger and his entourage later in the week but the chase is becoming stiffer with each passing day.