The agent of Everton linked Matias Vecino has dismissed transfer speculation around his client following a visit to Inter headquarters.

Inter have been tipped to be ready to sell Vecino during this month's transfer window as they look to bring in cash, with Everton boss Carlo Ancelotti claimed to be keen, while the player has reportedly been offered to AC Milan and Lazio.

Agent Alessandro Lucci though has done his best to play down the speculation and insists that his client is perfectly happy to be on the books at Inter.

He told Italian outlet MilanNews.it that in his meeting with Inter "we have not talked about the future of Vecino" and added "Matias is very happy at Inter". 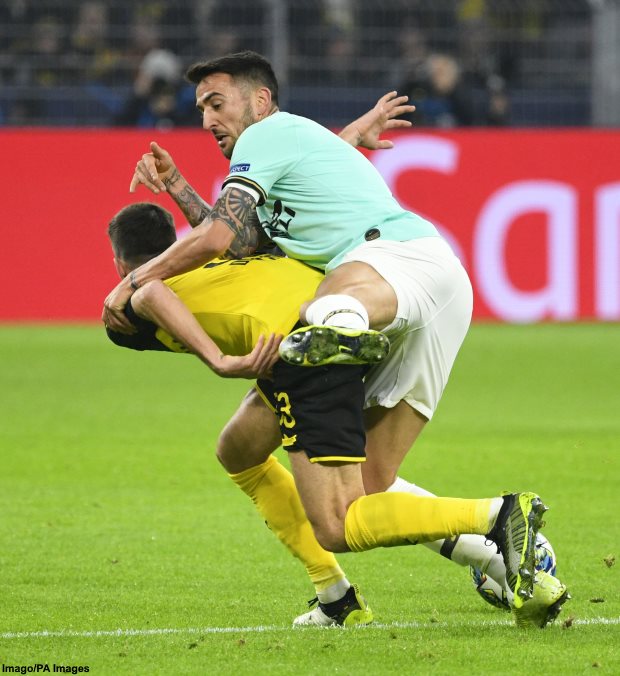 Lucci was asked specifically about a link with AC Milan and replied: "These are all scenarios that come out in the media. There is nothing and he is very happy at Inter."

The Nerazzurri could look to bring in cash, with Vecino potentially on the chopping block.


It remains to be seen if Everton will look to firm up their interest in the 28-year-old as Ancelotti bids to reshape his squad at Goodison Park.