Tottenham Hotspur head coach Jose Mourinho has conceded the difficulties of finding a suitable striker in this month's transfer window.

Harry Kane’s hamstring injury has forced Tottenham to enter into the market for a striker as the Spurs talisman could even miss the rest of the season as he recuperates from surgery.

Several names have been linked with a move to Tottenham and the club have been looking at players ahead of finalising a target.

Mourinho revealed that several of rumours involving Tottenham and strikers are agents trying to fan the speculation surrounding their clients this month. 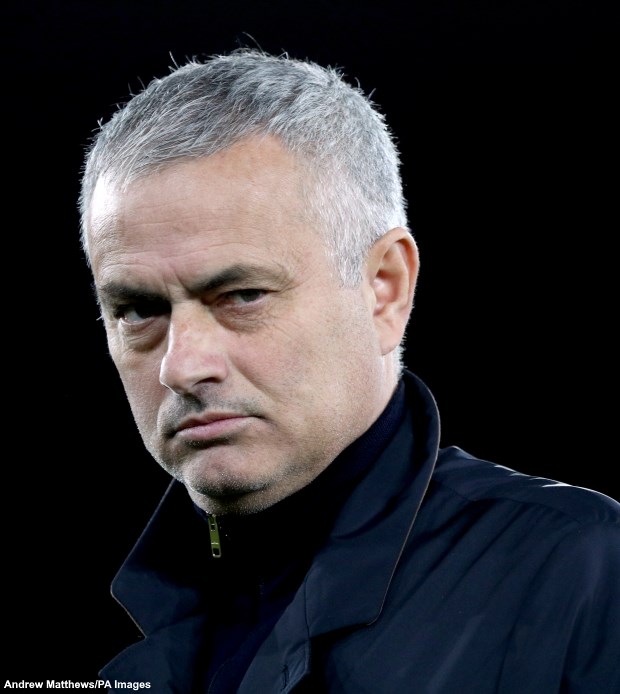 He admits that Tottenham need a striker, but insisted that the move should make sense and it is hard to find the kind of hitman he needs in the winter market.

The Tottenham manager said in a press conference: “Lots of names, I think the majority are from players’ entourage looking to put their names into the market.

“Do we need a striker? Yes, but it has to be a positive move for us.


“It’s not easy, but we’re trying to add that type of player to the squad.”

Tottenham are said to be considering both short term loan deals and permanent moves if the right player becomes available this month.