Noel Whelan believes simply signing Ian Poveda from Manchester City will not be good enough for Leeds United this month.

Leeds are working to bring in Poveda from the Citizens and are claimed to see the winger as Championship ready, with the intention being for the teenager to slot into Marcelo Bielsa's first team group.

The Whites also want to sign a striker, but have so far hit a brick wall in their attempts to snap up Che Adams from Southampton.

Whelan, who has called for Leeds to make up to three signings this month and focus on experience, insists that the Whites need far more than Poveda. 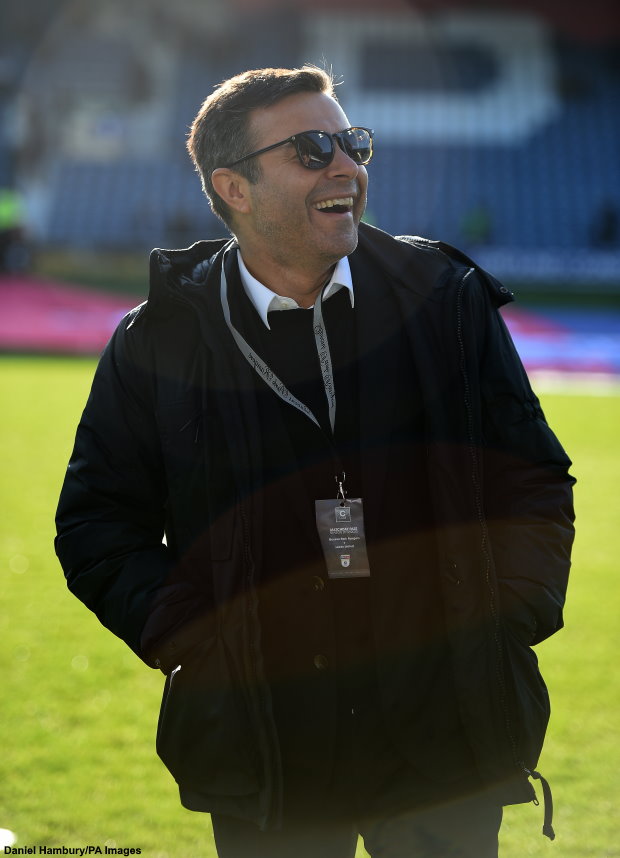 "We do need signings in and not just young signings from Manchester City that are 18 or 17", he said on BBC Radio Leeds after the Whites lost at QPR.

"We need players ready, and experienced players, to come into the side and give them some help."

Leeds are not next in action until 28th January when they welcome Millwall to Elland Road – and Whelan thinks the break will give the Whites directors an opportunity to think long and hard about how many signings they need.


"It [the gap before the next game] gives time for people in the boardroom to start working hard and figure out what they need now.

Leeds lost 2-1 at Millwall earlier this season, but won the last meeting between the two clubs at Elland Road, 3-2.