Crystal Palace striker Christian Benteke is not interested in a move to Turkey, amid suggestions Besiktas want him.

Benteke has regularly been linked with moves away from Crystal Palace over the last 12 months, but has remained at Selhurst Park.

The striker and his agent though have had no contact from Besiktas, the latest side credited as being keen, and Benteke has no interest in moving to Turkey, according to Belgian daily Het Laatste Nieuws.

He was linked with Ligue 1 side Bordeaux last week, but is also not aware of interest from the French club. 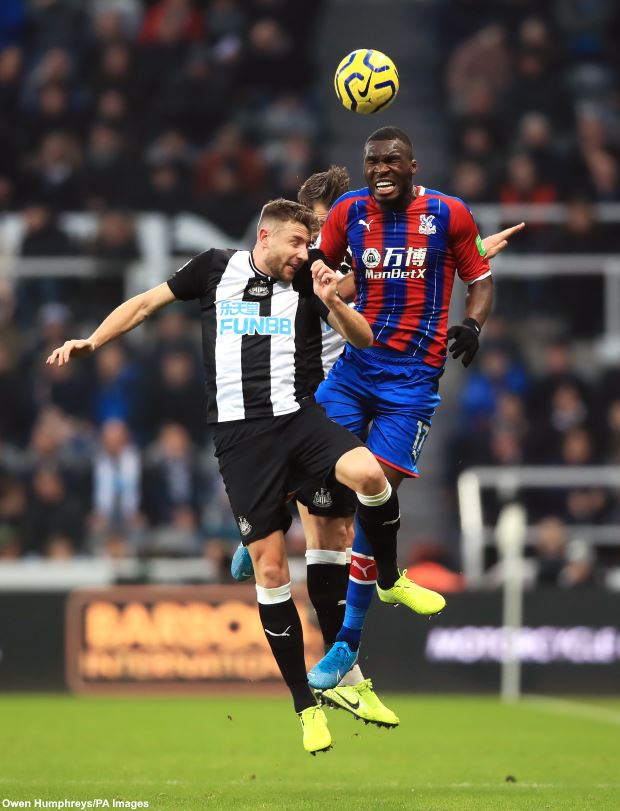 Benteke is fully focused on Crystal Palace, but he has struggled to hit the heights with the Eagles.

The Belgian has failed to score in 15 outings in the Premier League this season and Eagles boss Roy Hodgson has added Cenk Tosun to his striking options this month.

It remains to be seen if Benteke does receive contact from Besiktas this month, with time still in the window for deals to happen.


He has scored 15 times in 106 appearances for Crystal Palace since joining the club.