Leeds United are tipped to need a final answer from Southampton over Che Adams in the 48 hours after the Saints play Crystal Palace on Tuesday night.

The Whites have made Adams their number one target for this month's transfer window and despite Southampton boss Ralph Hasenhuttl coming out against the move, have not given up on signing him.

Leeds though cannot afford to wait forever and, according to The Athletic, the likelihood is that they will need to know whether the deal can happen within the 48 hours after Southampton play Crystal Palace.

The Whites do not want to be left with a situation similar to the January transfer window last year when they put all their eggs in one basket on Daniel James, but then failed to sign him. 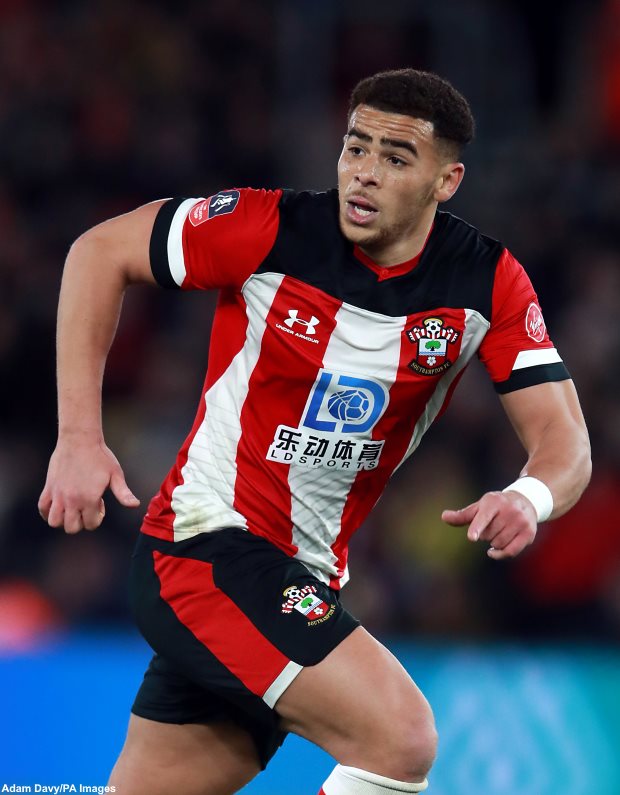 It is claimed that Adams is keen to make the move to Elland Road to work under Marcelo Bielsa.

Leeds would pay Southampton a seven-figure loan fee for Adams and then sign him on a permanent basis in the summer if they win promotion.

The Whites lost Eddie Nketiah earlier this month when Arsenal triggered an option to terminate his loan.


They are currently operating with just one senior striker in the shape of Patrick Bamford.