Manchester City have no interest in hijacking Manchester United's swoop for Bruno Fernandes, according to The Athletic.

Manchester United are attempting to do a deal with Sporting Lisbon in this month's transfer window, as they look to take Fernandes to Old Trafford.

However, Manchester City are not intending to move for Fernandes this month, meaning they will not be rivalling Manchester United for the Portuguese midfielder. 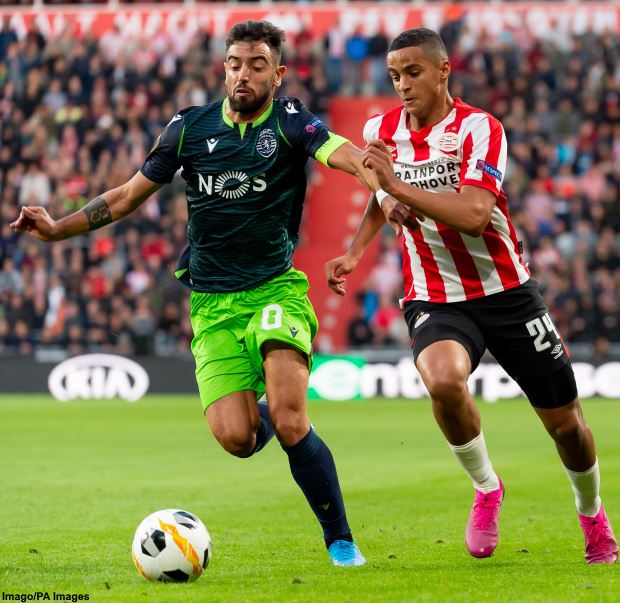 The Red Devils still have work to do to wrap up a deal for Fernandes, with Sporting Lisbon tough negotiators.

The Portuguese side are determined that Fernandes will only leave on their terms.

With the transfer window ticking down, Manchester United will be hoping to push a deal for Fernandes over the line as they bid to boost their top four hopes.


Manchester United lost 2-0 at Liverpool on Sunday to sit five points off the top four.