AC Milan have set a deadline for the possible sale of Krzysztof Piatek, who has been linked with a move to Tottenham Hotspur and Manchester United.

Piatek’s future at AC Milan has been under the scanner all this month, but the striker has continued to be part of the Rossoneri squad.

Tottenham failed with an attempt to sign him in a possible swap deal and Manchester United have also requested AC Milan keep them informed about the development surrounding his future.

But Piatek is no closer to leaving AC Milan and the Rossoneri are now in the process of battening down the hatches around the striker. 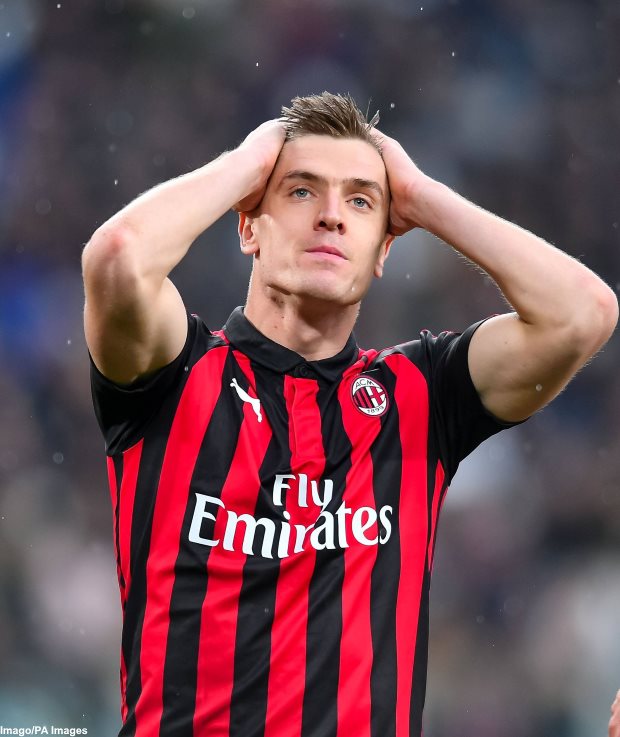 According to Italian daily Tuttosport, AC Milan have set the end of the week as the deadline after which they will not sell the Pole this month.

The Serie A giants want enough time on their hands to secure a replacement if they are to let Piatek leave in the winter window.

But the Rossoneri are still waiting for some real offers arrive on their table and clubs such as Aston Villa and Crystal Palace have only enquired about signing Piatek thus far.


The Pole has also not been too keen to leave the San Siro as well and might well spend the rest of the season at AC Milan, despite Zlatan Ibrahimovic's arrival.