Lyon are prepared to look at offers for Bournemouth, West Ham United and Leicester City target Bertrand Traore if they can replace him before the transfer window slams shut.

The 24-year-old winger has been inconsistent this season and has just three goals to his name in all competitions this season for Lyon.

However, Traore has interest in his services, with Bournemouth credited with being keen, while West Ham have touched base with his entourage and Leicester are mulling a loan offer.

Privately Lyon have been clear that they do not want to let Traore leave, but it is claimed the situation is more complex. 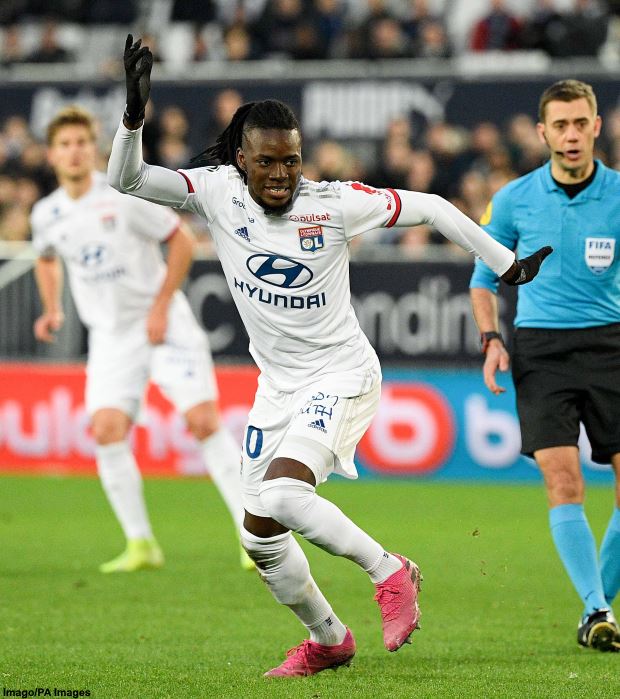 According to French sports daily L’Equipe, Lyon have not completely ruled out letting him go and could consider a good offer for Traore, providing they can replace him.

Les Gones would be prepared to study offers made for the former Chelsea star, despite being minded to keep him.

It remains to be seen if Bournemouth, West Ham or Leicester can come up with a proposal to convince Lyon to sell.


Lyon have an eye on Tino Kadewere and Traore’s exit could help them make a move for the Le Havre attacker.