Jurgen Klopp Told Me This And He Was Right – Steven Gerrard


Rangers boss Steven Gerrard has admitted that what Liverpool manager Jurgen Klopp told him about managerial life is exactly right.

Gerrard is in his first senior managerial role at Rangers and is leading the Gers' charge to reclaim their place at the summit of Scottish football.

He admits that Klopp warned him that management is an intensive, 24/7 affair, and knows the German was right, though stressed he did expect nothing less.

"When you are a football club like this you face all sorts of challenges and learn lessons every single day", Gerrard told a press conference. 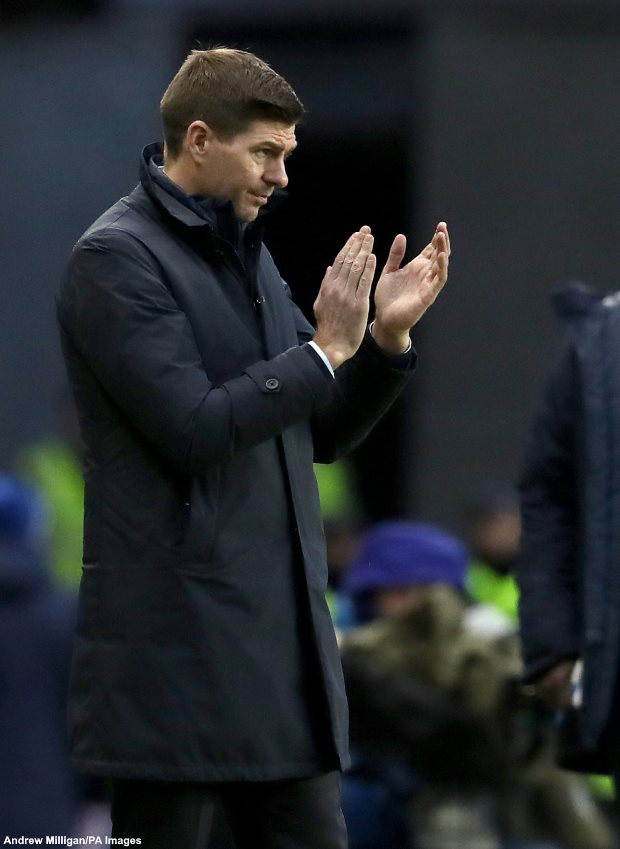 "It is everything I expected, a lot of pressure and working around the clock", he continued.

"Jurgen Klopp warned me you are always working around the clock in management and he was certainly right!"

Gerrard's side edged out St Mirren 1-0 earlier this week to remain just two points behind Scottish Premiership leaders Celtic, but Rangers have a game in hand.


The Gers are next in action against Hearts on Sunday as they look to keep the pressure on Neil Lennon's men, who they beat at Celtic Park before the international break.