Manchester United are continuing to hold an interest in Bournemouth midfielder David Brooks, according to the Athletic.

Bournemouth signed the 22-year-old from Sheffield United for a fee in the region of £11.5m, with the midfielder agreeing to a four-year contract.

Brooks impressed for the Cherries in his debut season in the Premier League, finding the back of the seven times and providing five assists from his 30 league appearances.

The youngster's performances last season saw him earn a new long-term contract from Eddie Howe's side by the end of the season. 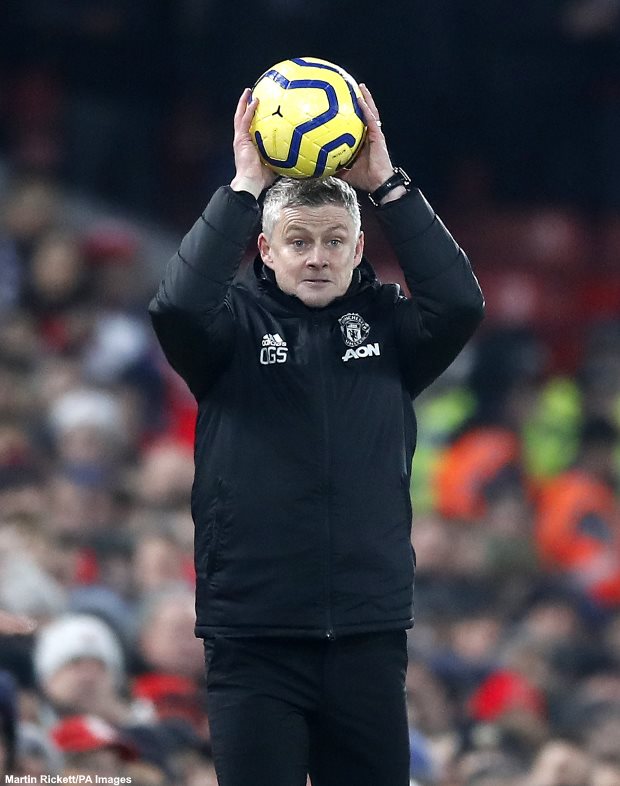 However, Brooks received a major blow ahead of this season after he suffered an ankle injury, that could keep him out of action throughout the season.

Despite the Welsh international potentially missing a full season through injury, Manchester United are continuing to keep tabs on him.

It remains to be seen if Ole Gunnar Solskjaer's side make a move for his services in the summer.


The Red Devils are looking to make signings this month before the transfer window slams shut at the end of next week.