Crystal Palace are likely to reject a bid from PSV Eindhoven for Patrick van Aanholt, according to Sky Sports News.

Eredivisie giants PSV want to land the full-back before the transfer window closes and have gone in with an offer for his services.

Van Aanholt has another 18 months left to run on his contract at Selhurst Park and it is claimed Palace are due to reject the offer.

The defender has made 17 appearances for Crystal Palace in the Premier League so far this season, scoring twice. 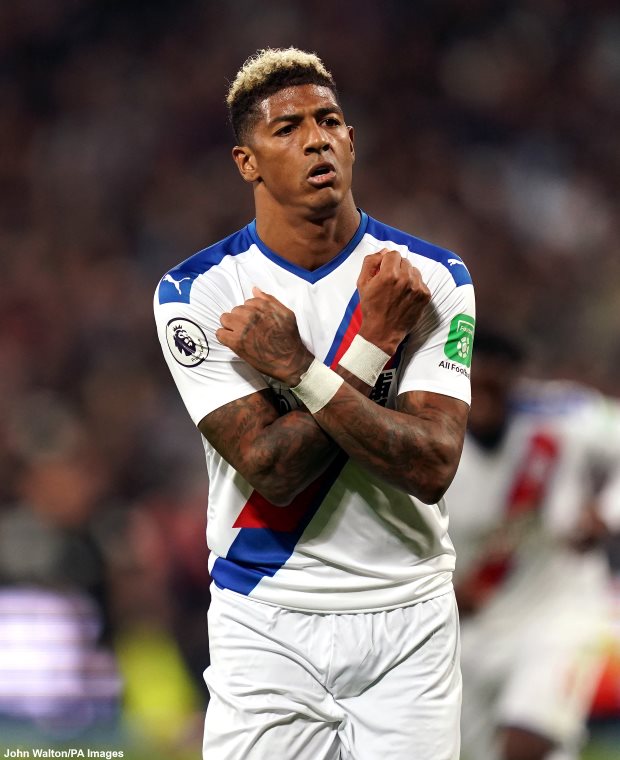 The defender linked up with Crystal Palace in 2017 from Sunderland, costing the Eagles a fee which it was claimed could reach £14m.

Van Aanholt had a spell in PSV's youth ranks earlier in his career, before being tempted to England by Chelsea in 2007.

The defender has had a stint in senior football back in the Netherlands, with a loan spell at Vitesse between 2012 and 2014.


Van Aanholt, 29, has made ten appearances at international level for the Netherlands.