Officials at PSV Eindhoven insist that Steven Bergwijn, who is wanted by Tottenham Hotspur, refused to play for the club against FC Twente and are stunned by his stance.

Bergwijn was absent when PSV took on Twente in the Eredivisie on Sunday, amid interest from Tottenham Hotspur.

Tottenham have not agreed a fee with PSV for Bergwijn, but the attacker has insisted that he did have permission not to be involved against Twente.

However, according to Dutch daily the Eindhovens Dagblad, Bergwijn called PSV on Sunday morning with the announcement that he did not want to play against Twente. 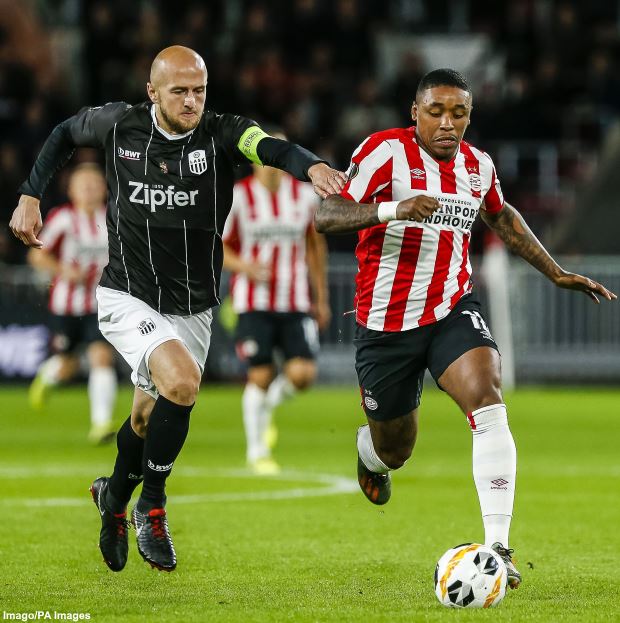 The management at PSV believe he has let down the club and are stunned by the attacker's behaviour, especially given there was no deal agreed with Tottenham.

Spurs have made a move to sign Bergwijn and will be looking to quickly agree a deal with PSV for his services.

The attacker, who featured against Tottenham in the Champions League last season, only put pen to paper to a new contract with PSV in August last year.


PSV have not been keen to lose him, but Bergwijn appears to be putting maximum pressure on the Dutch giants to allow him to move to north London.