He is out of favour at Inter and the Nerazzurri want to offload him, but will only agree to do so if a fee of €20m is put on the table.

Everton have not yet come close to meeting Inter's asking price and, according to Italian broadcaster Sportitalia, are not increasing their €15m proposal. 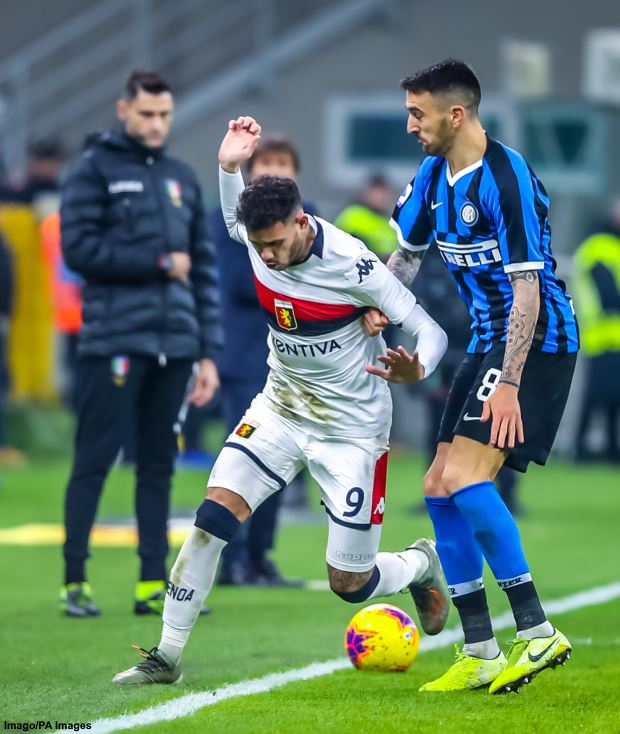 As such a move for Vecino has stalled and no progress is being made.

The clock is ticking down on the transfer window, which slams shut at the end of this week, and it remains to be seen if either Inter or Everton will blink.

Inter have just splashed the cash on signing Christian Eriksen from Tottenham Hotspur.


They want to shift Vecino off the books, also bringing in cash, and the midfielder has also been linked with several other clubs, including West Ham.

Everton have been leading the race, but they are not prepared to play ball at the level of fee Inter want.