Genk sporting director Dimitri de Conde has revealed that his side have been monitoring Celtic midfielder Eboue Kouassi since the departure of Wilfred Ndidi to Leicester City in 2017.

The 22-year-old midfielder secured a loan move to Genk from Celtic in the recently shut January transfer window and will be looking to make an impact in Belgium.

De Conde is delighted to have landed Kouassi, with the move bringing to a conclusion long-helm interest which started after the sale of Ndidi in 2017.

"He's someone we've been following for a long time since the departure of Wilfred Ndidi", De Conde said at a press conference. 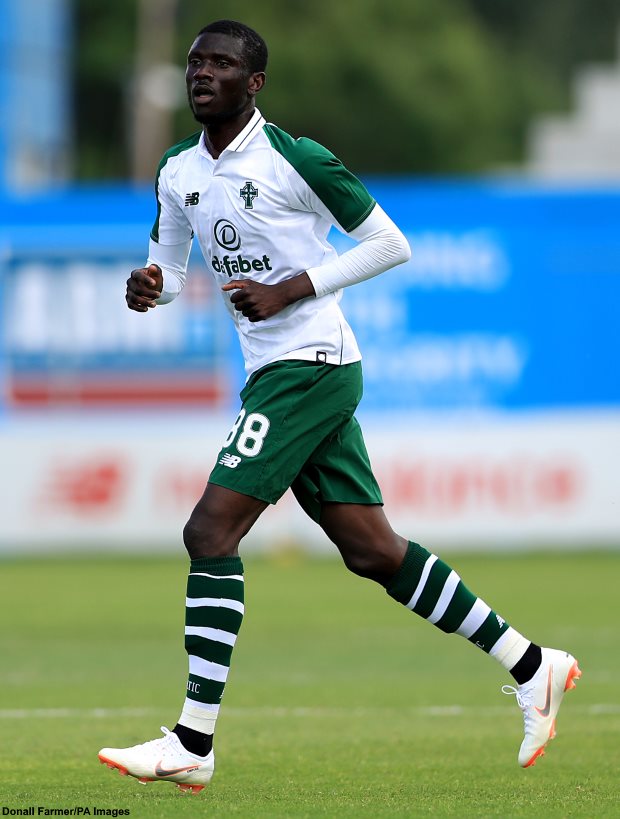 De Conde admits that Genk will have an opportunity to take a close look at Kouassi over the remainder of the season as they assess whether he can live up to the potential they believe he has.

"We have brought him on loan and now he has four months to show that he still has the potential that we saw in him at that time.

"He is very eager and we hope that this transfer will be an opportunity."


Genk, who sold Sander Berge to Sheffield United before the transfer window closed, have an option to sign Kouassi on a permanent basis in the summer.