Celtic boss Neil Lennon has insisted that the winning mentality is very much alive and kicking in his squad as they look to close in on a ninth league title in a row.

The Bhoys are scheduled to take on Motherwell in a league fixture away from home on Wednesday as they look to further widen the gap over Rangers at the top of the table.

Heaping praise on his squad, the Celtic manager insists that his players have great mentality and are always highly-motivated.

Lennon also took time to assure the fans that the winning mentality within the team is very much alive and kicking and with players such as Scott Brown leading from the front the mentality is only going to grow. 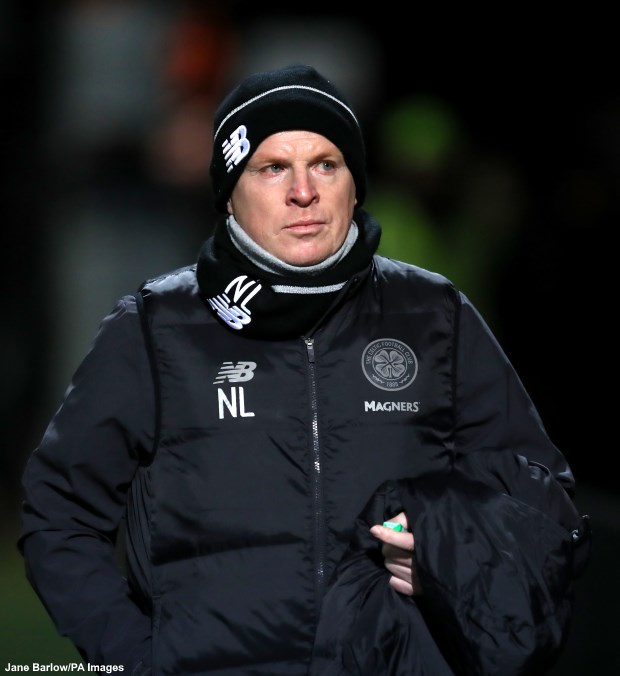 “The squad have a great mentality and are a very highly-motivated bunch”, Lennon told his club's official site.

“They’ve had a few dips and troughs along the way, and you’re going to get that in a season. The winning mentality is still very much alive and kicking.

“That helps when you have a player like Scott Brown who leads from the front. He’s a modern-day great and has been the best player in Scotland for the last 10 or 12 years consistently.


"When you have a player like that to feed off, it’s a great example for the rest."