Arsenal target Layvin Kurzawa has emerged onto the radar of Inter ahead of the summer transfer window.

Kurzawa could have left Paris Saint-Germain in January after the French champions agreed on a swap deal involving him and Juventus defender Mattia De Sciglio.

But the deal failed to go through and the Frenchman is set to spend the rest of the season at PSG before leaving the club on a free transfer in the summer.

Arsenal have been in talks with the full-back over signing him and Kurzawa is set to attract more interest from Italy ahead of the summer transfer window. 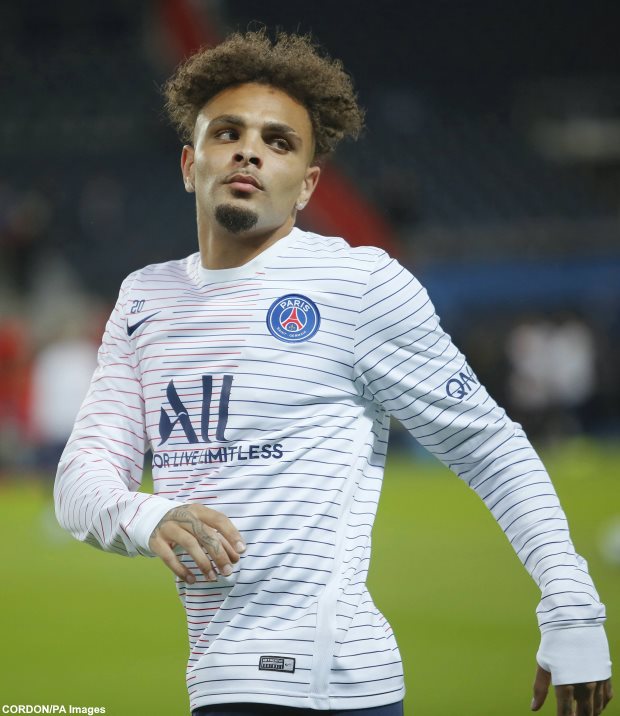 According to Italian daily Tuttosport, Inter are also considering snapping up Kurzawa on a free transfer at the end of the season.

The Serie A giants are likely to be in the market for a full-back in the summer as well and the club are considering a number of options.

Kurzawa’s contract situation makes him an attractive proposition for Inter, who are interested in signing him on a free transfer.


The Frenchman is free to hold pre-contract talks and seems to have a number of options on his table ahead of the summer.