Manchester City could face competition for midfield talent Houssem Aouar as he has emerged as a target for Juventus ahead of the summer transfer window.

The 21-year-old Lyon star is highly rated in Ligue 1 and scouts have been flocking to take in his performances in France.

A number of clubs have been keeping tabs on Aouar and Lyon are preparing for a summer where they are expecting to receive offers for the midfielder.

Manchester City have been keeping tabs on the young midfielder and are considering taking him to the Etihad during the summer transfer window. 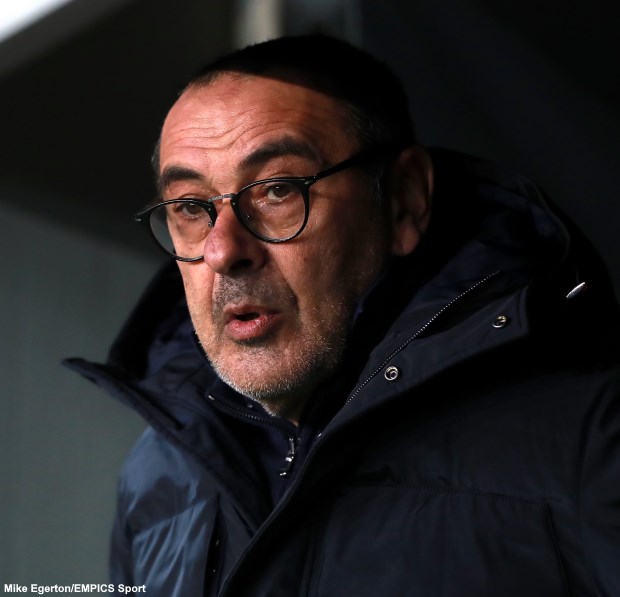 But they could well face stiff competition for his signature, as according to Turin-based Italian daily Tuttosport, Juventus are also tracking Aouar.

The Italian champions are looking at midfield reinforcements for the summer and are keeping tabs on a number of young midfielders.

And Aouar is one of the players the club are seriously considering making a move for at the end of the season.


The Frenchman has a contract until 2023 with Lyon and the Ligue 1 giants are likely to demand big money for him if they receive formal approaches.