Liverpool legend John Aldridge believes former Reds midfielder Emre Can was punching above his weight during his time at Anfield and insists that the German's situation is a warning to those who walk away from the club.

In the summer of 2018, the Germany international let his contract with Premier League side Liverpool run out and joined Italian giants Juventus.

Can, 26, saw his move to Turin as a bigger and better challenge, but endured a difficult one-and-a-half years with the Old Lady before joining Borussia Dortmund on loan in January.

Addressing the former Bayern Munich midfielder's situation, Anfield great Aldridge has insisted that it is a warning to those who walk away from Liverpool. 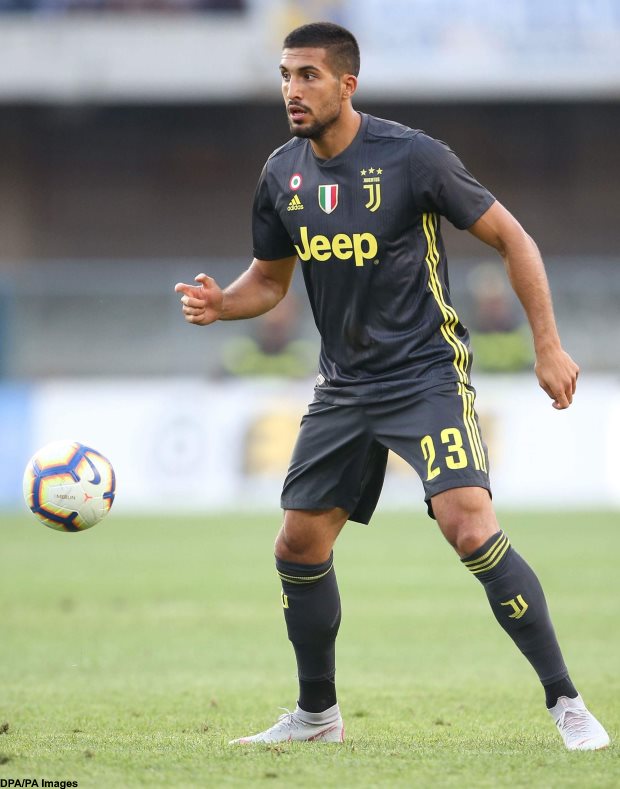 The 61-year-old also revealed that he always felt Can was punching above his weight during his four years at the Merseyside-based club.

"Another in the same boat [as Philippe Coutinho] is Emre Can", Aldridge wrote in his Liverpool Echo column.

"To be honest I always felt he was punching above his weight at Liverpool but he thought he could do better by moving on and it hasn't worked out for him at Juventus.


"He scored a fine goal on his debut for Borussia Dormtund at the weekend but the fact he's had to go back to Germany to try and salvage his career says a lot and is a warning to others that you walk away from Liverpool at your peril."

Can made his league debut for Borussia Dortmund against his former side Bayer Leverkusen at the weekend and marked the occasion by scoring a sublime goal, but could not help the Ruhr giants avoid a 4-3 defeat.