Returning to action following their winter break, Steve Bruce and co will travel to the Emirates Stadium and take on Arsenal in the Premier League on Sunday.

Explaining the Gunners' weaknesses, ex-Magpies defender Howey has insisted that defence is an area Mikel Arteta's side often struggle with.

One player in particular that the 48-year-old believes Newcastle can target on Sunday is Brazilian centre-back Luiz, who he feels is a good player, but not a good defender. 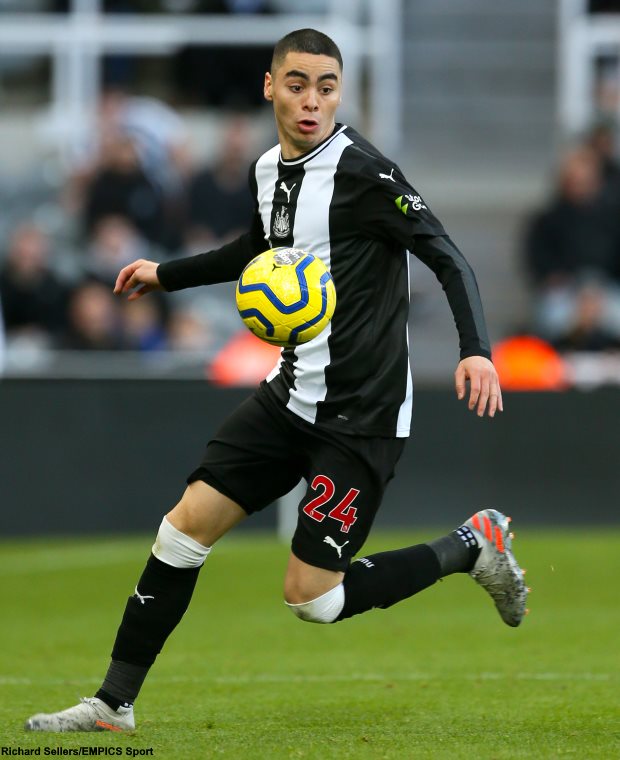 "Now, in David Luiz, you have got a good player but he is not a good defender and he is certainly not the quickest", Howey said on BBC Newcastle's podcast.

Howey believes Luiz cannot cope with the pace of Newcastle stars Saint-Maximin and Almiron and wants the duo target the former Chelsea defender.

"Obviously if you have got Maximin or Almiron, anything over the top, if it is a race – a 1v1 race – they will win hands down every single time, so that is certainly an area that I'm sure the manager will look at", he said.


"Whether he will adjust the team – meaning someone like Joelinton possible sits out and then brings Maximin a little bit closer to central or Almiron – again, that's a decision for the manager to make."

Newcastle are currently level on points with Arsenal and a win at the Emirates Stadium on Sunday would see them go three points above the Gunners.