Club To Sit At Table With Southampton, Want To Keep Loan Star


Galatasaray want to sit down with Southampton to discuss a permanent deal for Mario Lemina and are set to look to raise funds to complete the swoop.

While the midfielder's loan contract will expire at the end of the season, the Lions have the option to make the move permanent for a fee in the region of €16m.

Almost six months into his loan spell, Lemina has earned himself a regular spot in the Galatasaray team and is said to have impressed coach Fatih Terim. 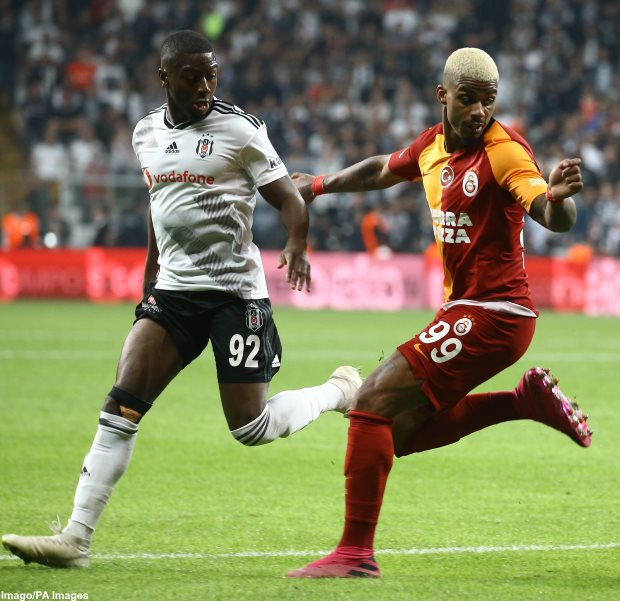 The Turkish tactician is keen on keeping the Southampton loanee beyond his loan contract, but the transfer fee of €16m could prove to be an obstacle.

Galatasaray do want to keep Lemina and, according to Turkish outlet Kralspor, will sit down for talks with Southampton.

They are set to offload players to bring in cash to help fund a move for Lemina.


The Turkish giants are likely to try to drive Southampton's price down however, as they look to keep Lemina in Istanbul on a permanent basis.