Anderlecht signed the Jamaica international from MLS outfit New York Red Bulls during the January transfer window for a fee in the region of €1m.

The Belgian giants are hopeful that Lawrence will add defensive nous to their team and he is also a modern-day full-back who is equally adept at the other end of the pitch.

Warshaw saw a lot of the Jamaican in the MLS and thinks that his crossing ability and his penchant for playing defence-splitting balls will be an asset for Anderlecht. 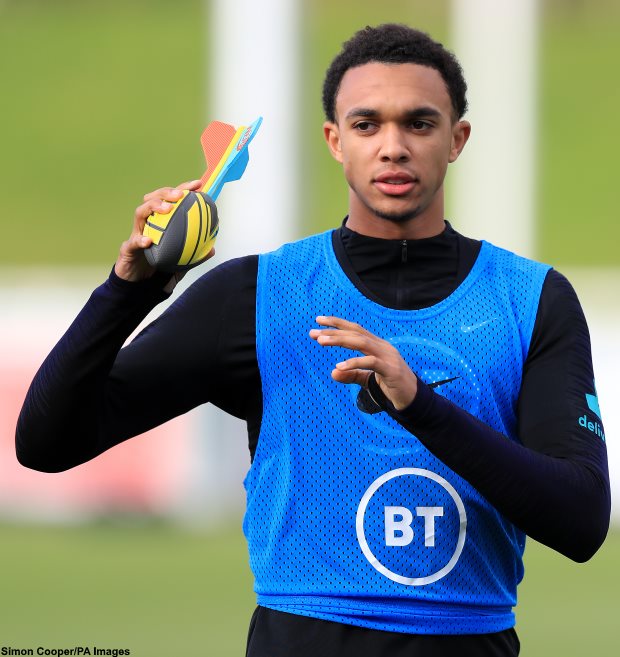 Warshaw told Belgian daily La Derniere Heure: “Lawrence is a different kind of player and he puts more pressure on a team.

“Lawrence also has a very direct cross and tries to play balls behind defences.

Lawrence started out his career at Jamaican club Harbour View and Anderlecht are his first club in European football.