Former Newcastle United star Steve Howey insists that defence has been Arsenal's weakness for a while as the Magpies prepare to visit the Emirates Stadium.

The Tyneside-based side are set to return to Premier League action, following their winter break, by locking horns with Arsenal at the Emirates Stadium on Sunday.

Newcastle are unbeaten in their last four games, while only one of them has been a win, and will be looking to keep the run going against the Gunners this weekend.

In an attempt to pick out Arsenal's weakness, former Magpies defender Howey has explained that defence has been a problem for the London-based side for a while. 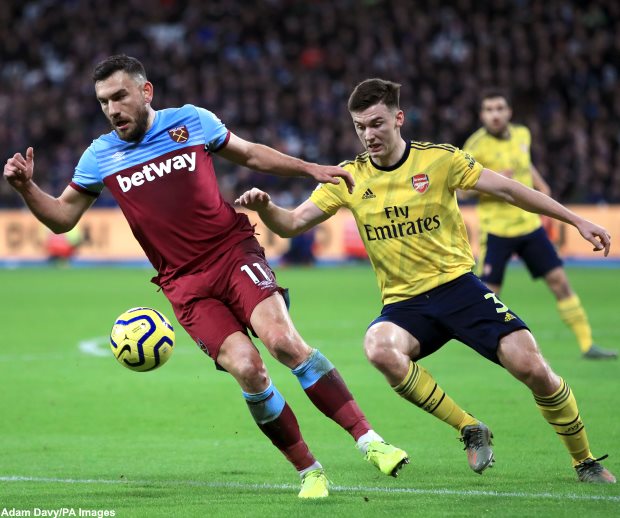 The 48-year-old pointed out how Gunners' full-backs Kieran Tierney and Hector Bellerin have struggled with injury problems, before insisting that they do not have a good centre-back.

"It is not [their strongest area], they have their injury problems as well", Howey said on BBC Newcastle's podcast.


"But that central defensive partnership has always looked… never been the same since the likes of, going back to, your [Tony] Adams and your [Steve] Bould and your [Martin] Keown and people like that.

"They have always really missed a really good solid centre-half."

Newcastle and Arsenal locked horns at St. James Park in their first game of the league campaign and a second-half goal from Pierre-Emerick Aubameyang sealed the game for the Gunners.