Chelsea manager Frank Lampard has insisted that Hakim Ziyech’s summer arrival does not mean Pedro and Willian will leave the club.

The Blues have a deal in place with Ajax to sign the winger in the summer and the club are expected to agree personal terms with the player soon.

Ziyech is a wide player by trade and there are suggestions that he is being bought as the successor to Eden Hazard, who left the club last year for Real Madrid.

There has also been speculation the Moroccan's arrival could spell the end of either Willian or Pedro, or both, at the club at the end of the season. 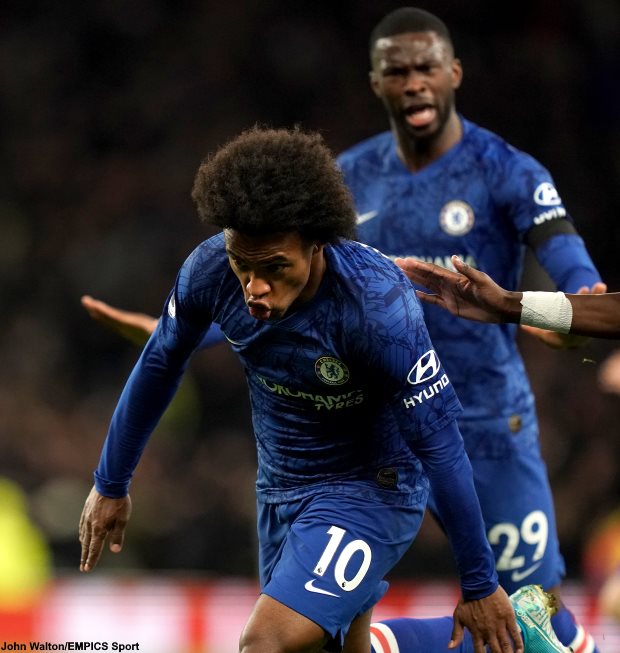 But Lampard does not see it that way and stressed that the club are in talks with the two players over the future at Chelsea.

Asked if Ziyech’s arrival will end Pedro and Willian's time at Chelsea, Lampard said in a press conference: “No it doesn’t.

“Conversations are ongoing with those players. They have both been successful players with the club.”


Lampard will be without Ziyech when the Africa Cup of Nations arrives, but the Chelsea boss insists the winger has been signed with the bigger picture in mind.

"I am aware of it. I see the bigger picture. I think there is an issue with the cup being then."