Former Hull City manager Nigel Adkins has lauded the attitude of West Ham new boy Jarrod Bowen and his willingness to get better all the time.

The 23-year-old winger joined the Hammers on deadline day last month as West Ham beat off competition from several clubs for his signature.

There are high expectations from Bowen especially because of his goalscoring record in the Championship, but there have also been doubts expressed by some over whether he can replicate that at a higher level.

But Adkins highlighted the winger’s attitude and admits that when he first came to Hull, Bowen was not playing due to an injury, but his attitude and work ethic made him the player he has been. 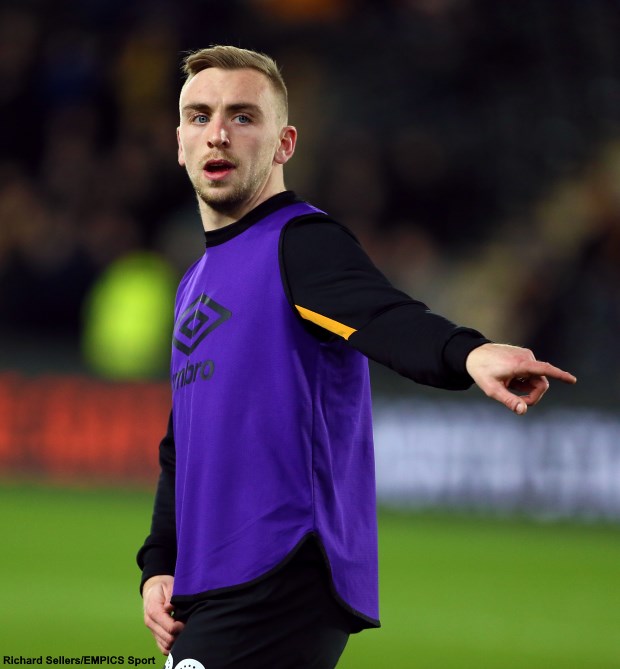 The former Hull boss stressed that Bowen is an eager learner and is always prepared to put in the hard yards to get better.

“Jarrod had a bit of an injury when I first came in”, Adkins told The Athletic.

“It was probably down to the accumulation of games in his first full season. He was still getting used to first-team football at the time.


“But, after that, he trained every day. A great attitude on him; out on the training ground and wanting to get better.

“And he was willing to listen.”

Bowen scored 16 goals in the Championship this season before he left Hull for West Ham in the winter window.

West Ham will hope that he will add the impetus upfront for them in the second half of the campaign.