Bristol City star Jamie Paterson believes Leeds United will know to expect a tough games as the Robins try to register their first win at Elland Road since 1979.

With the promotion race heating up in the Championship, Marcelo Bielsa's Leeds and Lee Johnson's Bristol are set to lock horns at Elland Road on Saturday.

While the Robins have been on a good run recently, winning five of their last six games, they will have to set a 41-year-old record straight to bag the three points against the Whites.

Bristol City have not won a game away at Leeds since 1979 and Paterson, who believes records are there to be broken, has set his eyes on helping his side register a victory at Elland Road this weekend. 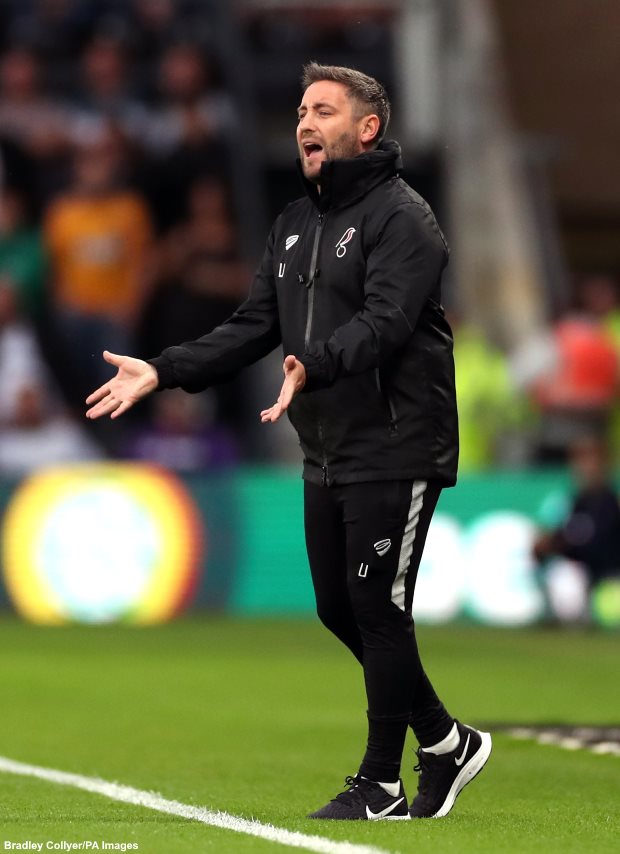 The 28-year-old also believes that Leeds will know to expect a tough game from the visitors, despite the record.

“It’s been well documented we’ve had bad form against them [Leeds] but records are there to be broken and we go there with belief of getting them three points and we’ll be going there to try and win the game”, Paterson told the club's official site.

“Leeds haven’t been on a great run but obviously everyone knows their qualities, that they’re a great side and they’re not up there for nothing.


"They’ve been up there for two or three years now and they will be disappointed they haven’t gone up in the top two in the last few years but they’re always a tough team to play against and we’re looking to go there and really implement our game.

"I’m sure they will know they are in for a tough game as well.”

Leeds have remained in the automatic promotion places in the Championship despite a poor run of form and will start as favourites on Saturday.