Reaal Dronten chairman Vincent Zaal has conceded that the Dutch amateur club are unlikely to receive any money from Hakim Ziyech’s move to Chelsea, but has indicated that the switch for their former charge is still a matter of great pride for the club.

Ajax and Chelsea have confirmed a deal has been agreed for winger Ziyech to make the move to Stamford Bridge in the summer and the final transfer fee could reach around €44m.

Ziyech’s former clubs are also in line to receive a portion of the fee as part of FIFA’s solidarity payment scheme, with several sides expected to receive a windfall from the transfer.

Zaal has conceded that Reaal Dronten, a club where the Moroccan featured during his younger days, are unlikely to receive any money from the transfer. 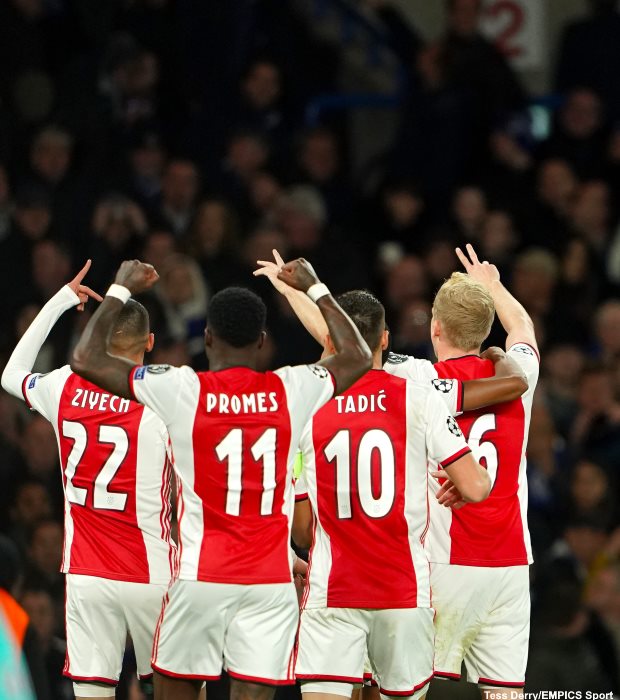 The winger recently spoke fondly about his time at Reaal Dronten and the club chairman admits that it was nice to hear and claims youngsters at the club look up to the player as a role model.

Zaal told Dutch daily the Algemeen Dagblad: “I spoke with our former chairman who already told me that we are unlikely to get any money because it is an international transfer.


“Especially, players between 13 and 15 years old think he is great and they want to wear the same shirts that Hakim plays in.

“Not every child can say that.”

Ziyech was heavily linked with a move away from Ajax last summer after he helped the club to the last four in the Champions League.