Everton legend Leon Osman has praised Carlo Ancelotti for the way he has worked with the Toffees players, but thinks recent clashes against other top four chasing teams have provided something of a reality check.

The Merseyside giants pulled off a coup by tempting Ancelotti back to English football and he had an immediate impact when he took charge at Goodison Park in December.

Everton had been beginning to think of a finish in the top six before recent defeats at Chelsea and Arsenal, along with a draw against Manchester United, checked their Premier League momentum.

Former Toffee Osman is full of praise for how Ancelotti has got Everton back on track and injected the players with confidence. 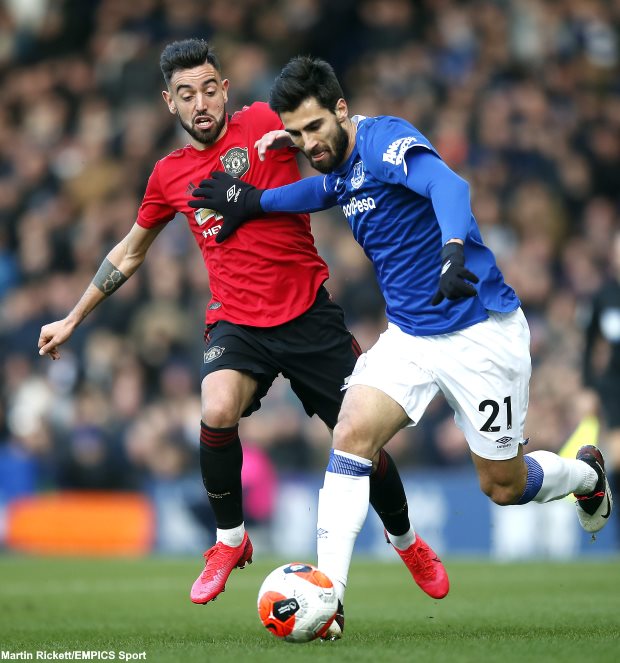 He feels though recent results have shown there is still some way to go to put Everton back in a strong position to fight at the top end of the table.

"You're starting to see that on the field. They're trusting each other, playing forward passes, trusting that they will keep possession of the ball, getting beyond, chances on goal.


"It's been much more exciting to watch, but the run was slightly halted. Going away to Arsenal, going away to Chelsea, Manchester United at home.

"We were starting to believe to the point that we're nearly there, but those three games, I think we were expecting to get a result in one of those. So it's a little reality check at the moment", the former Everton star added.

Everton are next scheduled to play at home against Leicester City on 6th April, but it remains to be seen if the game will go ahead.