Manchester City and Liverpool linked midfielder Sandro Tonali is keen on a move to Juventus, but his asking price remains a problem for the Bianconeri.

The 19-year-old midfielder is one of the most gifted young talents in European football and has been on the wish list of top clubs for a while.

Manchester City have been keeping tabs on his development at Brescia, while Liverpool have been linked with holding a serious interest in putting him at Jurgen Klopp's disposal.

Tonali remains a target for the big clubs in Italy and Juventus believe they have the edge in signing the teenager from Brescia. 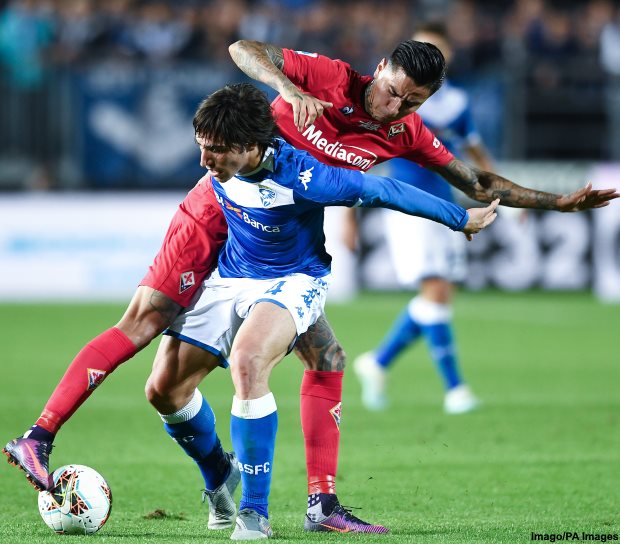 The youngster is also keen on the move to Juventus, but according to Italian outlet TuttoJuve, his asking price is a major stumbling block for the Italian champions.

Brescia president Massimo Cellino wants at least €50m before agreeing to let the player go in the summer.

He is aware of the interest in Tonali and wants to maximise his profit, but Juventus are not prepared to pay such a sum.


The Italian champions have been in conversations with Cellino, but are looking to negotiate the price down.

They are ready to offer players to Brescia as part of a deal and are desperate to avoid an auction for Tonali’s services in the summer.