Everton Linked With Interest In Serie A Goalkeeper


Everton have been linked with an interest in AC Milan goalkeeper Gianluigi Donnarumma, who has also been on the radar of Manchester United and Manchester City.

The 21-year-old goalkeeper is set to enter the final year of contract with AC Milan this summer and his future has come under the scanner.

AC Milan are keen to offer him a new deal, but the Rossoneri are considering letting him go in the summer in order to avoid losing him on a free transfer at the end of next season.

Donnarumma remains a highly-rated young goalkeeper and several clubs such as Paris Saint-Germain are keeping tabs on the 21-year-old. 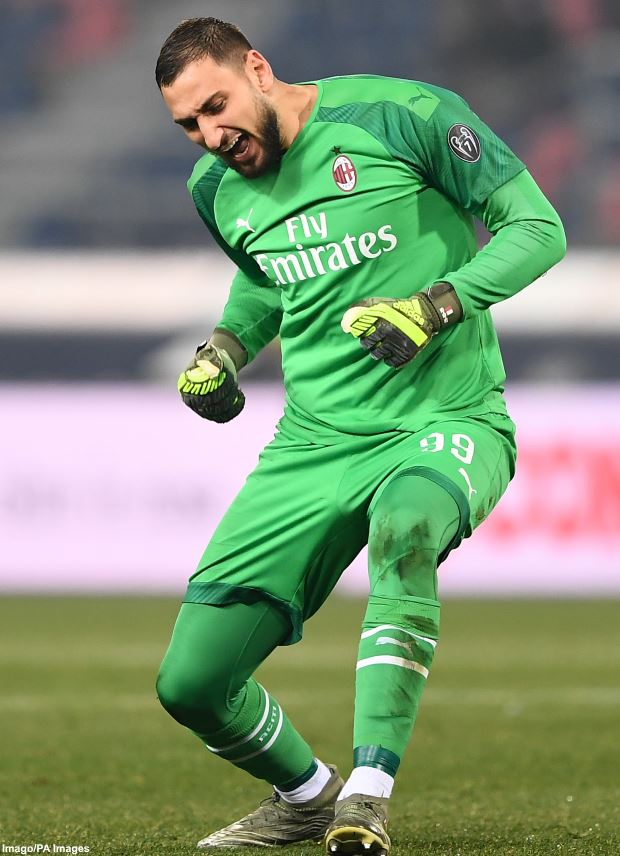 According to Italian sports daily Gazzetta dello Sport, Everton are amongst the clubs who are also considering putting in an ambitious offer to take him to Goodison Park.

Carlo Ancelotti is a big fan of the Italian and Jordan Pickford’s inconsistencies in goal have come to the fore this season.

It is unclear whether Donnarumma would be open to a move to Everton who, as things stand, may not be playing European football next season.


Manchester United and Manchester City have also been linked with an interest in the young AC Milan goalkeeper.