Former Manchester United star Kleberson has suggested that there were doubts about whether Cristiano Ronaldo would make it at Old Trafford when he first joined the club.

Kleberson and Ronaldo joined Manchester United during the same summer transfer window in 2003 and their careers went in different ways.

While Ronaldo developed into a world superstar, Kleberson struggled at Manchester United and went on to play for Besiktas and Flamengo before retiring in the MLS in 2017.

However, the Brazilian claims that within the squad there were doubts whether Ronaldo would succeed in the Premier League during his initial months. 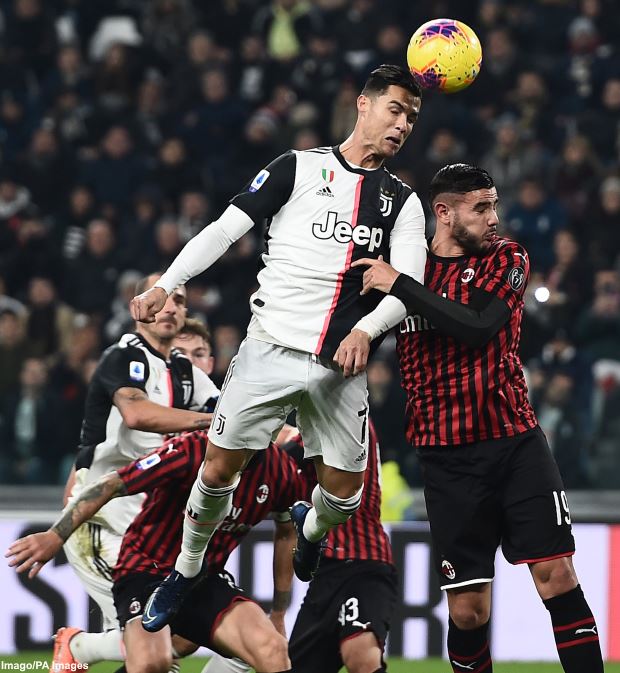 He insisted that it was down the player’s willingness to work hard and improve, and Sir Alex Ferguson’s careful management of the talent, that helped to create the world star that he is now.

The former midfielder feels that while there were more talented players, Ronaldo’s willingness to maximise his talent through hard work did the trick for him.

“When Cristiano got to United, he had a lot of skills — dribbling, that technicality for 1-v-1 situations and he was very creative — and that is cool”, Kleberson told The Athletic.


“But at first, the boys were probably thinking, ‘That’s not going to work here,’ because he held the ball too much, sometimes he didn’t pass it, he’d lose possession.

“But him and Ferguson worked on that. He started to understand when to hold the ball up, when to dribble. That’s why his soccer improved so much.

“He worked so hard to get a strong body. He worked a lot in the gym. He worked by himself after training to improve his finishing, his shooting, his crossing. He worked for all of that.

“He probably wasn’t as natural as players like Ronaldo and Ronaldinho, who were born with it. Cristiano was born with something but worked a lot to make himself better.”

Ronaldo won the first of his five Ballon d’Or during his time at Manchester United.