Manchester United still hold an interest in Juventus forward Paulo Dybala, it has been claimed in Italy.

Dybala came close to leaving Juventus last summer when the Italian champions had an agreement in place with Manchester United involving Romelu Lukaku in a swap deal.

But the Argentine failed to agree terms with Manchester United and the move collapsed, while Tottenham Hotspur were then also unable to do a deal before the window closed.

The forward has been in good form this season and it has been suggested he could stay at Juventus, but there is still interest in him. 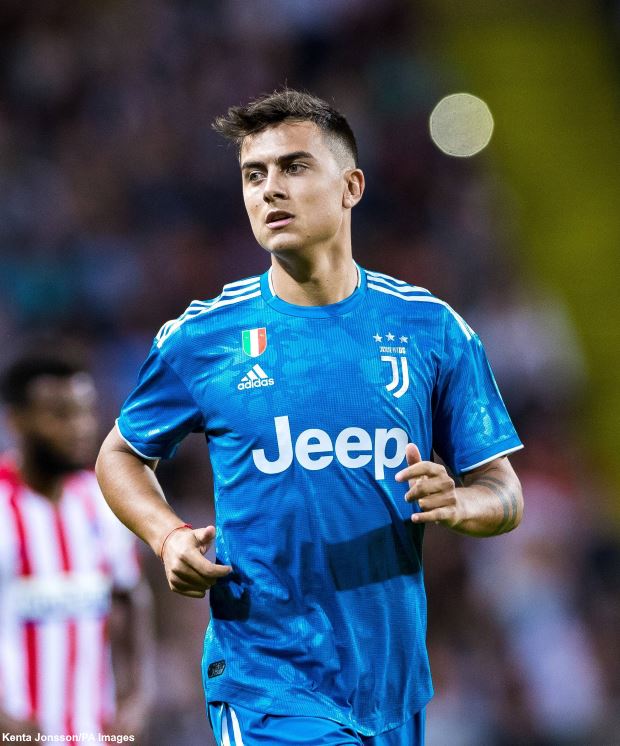 And according to Italian outlet TuttoJuve, Manchester United are still tracking Dybala and keeping tabs on his situation.

Paris Saint-Germain and Barcelona are also still keeping tabs on the Argentine attacker.


For the moment, Juventus do not want to sell him after actively trying to push him out of the club last summer.