Liverpool are seriously exploring the possibility of taking Manchester City winger Raheem Sterling back to Anfield this summer, according to French sports daily L’Equipe.

The winger has continued to remain an unpopular figure amongst the Liverpool fans due to the contentious nature of his transfer to Manchester City, when he effectively forced his way out of Anfield.

Sterling has continued to insist that he has great respect for the Merseyside giants and it has been claimed that a sensational return to Anfield for him is being plotted. 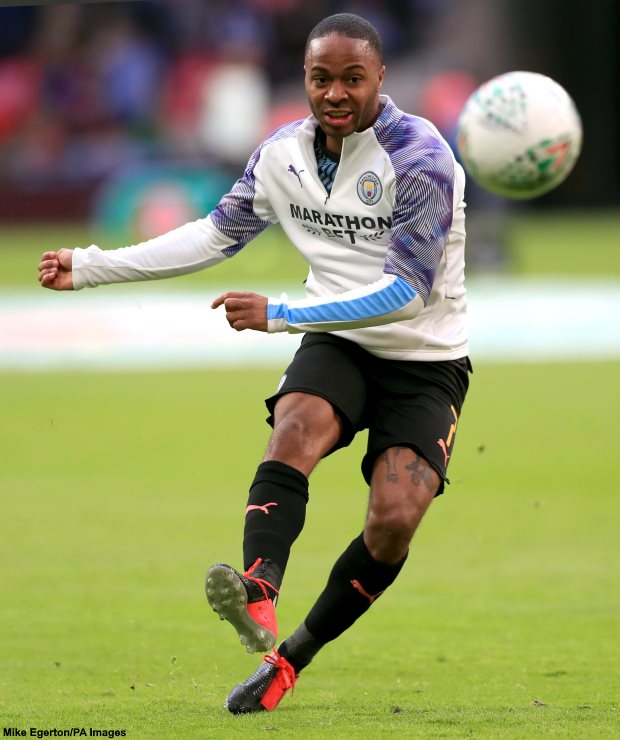 Liverpool are exploring the option of snaring the winger away from Manchester City and taking him back to Anfield this summer.

The Reds are afraid of losing Sadio Mane this summer, who is believed to be on the radar of Real Madrid.

The Merseyside giants are trying to be proactive in the summer and are betting on the possibility of signing their former player ahead of next season.


It is claimed that Sterling could consider leaving if Manchester City remains banned from next season’s Champions League.

However, the winger is claimed to be enchanted by a move to Real Madrid, though it is unclear if Los Blancos will make an approach for him.