Liverpool Not Expecting To Lose Star Despite Speculation


Liverpool are convinced they will not lose Sadio Mane to Real Madrid, according to The Athletic, despite claims they fear the Senegalese moving on.

Mane's eye-catching performances in attack for Liverpool have seen him widely praised and linked with the Spanish giants.

It has been claimed Liverpool are aware of Real Madrid's interest in Mane and fear losing the forward to Los Blancos in the upcoming summer transfer window.

However, that is news to Liverpool's board, who are convinced that they will not lose Mane as he continues to see his long term future at Anfield. 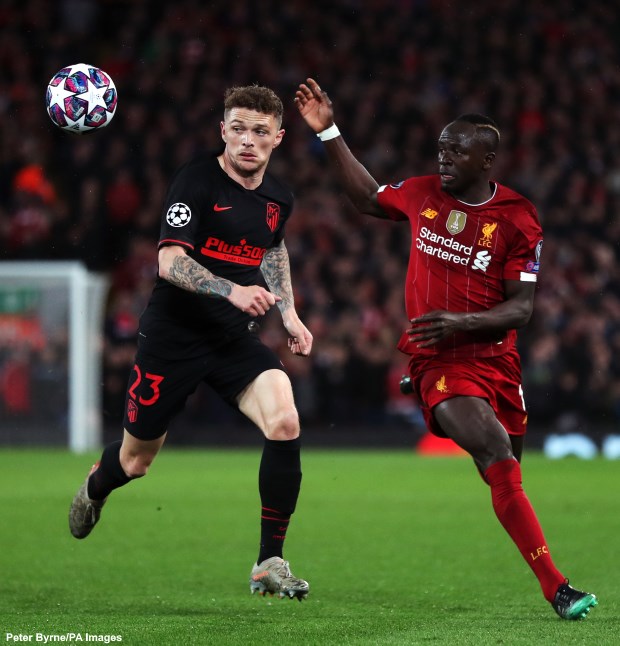 Losing Mane would be a big blow to the European and world champions, but it is not one they expect to have to absorb.

Clubs could still put in bids to try to tempt Liverpool to sell Mane, but with the forward a key man under Jurgen Klopp it is unlikely the Reds would play ball.

Mane has scored 18 goals in a total of 38 appearances for Liverpool over the course of the current season, playing a big part in helping the Reds sit on top of the league table.


Liverpool also have Mane secured on a contract which has a further three years left to run.