Be Smart – Liverpool Star Advises Team-mates On Without Football Approach


Liverpool star Virgil van Dijk has urged his Reds team-mates to be smart during the period without football, making sure they are ready to quickly return to action when the season restarts.

Football-related activity is currently suspended at all levels in England and there is no firm date yet for when it will be able to return.

Players are having to train on an individual basis, with clubs sending them detailed workout plans and diet guides to make sure they stay in shape.

Liverpool defender Van Dijk has revealed that the club have been trying to set up sessions that the squad can do together via video conference, which he believes has been useful. 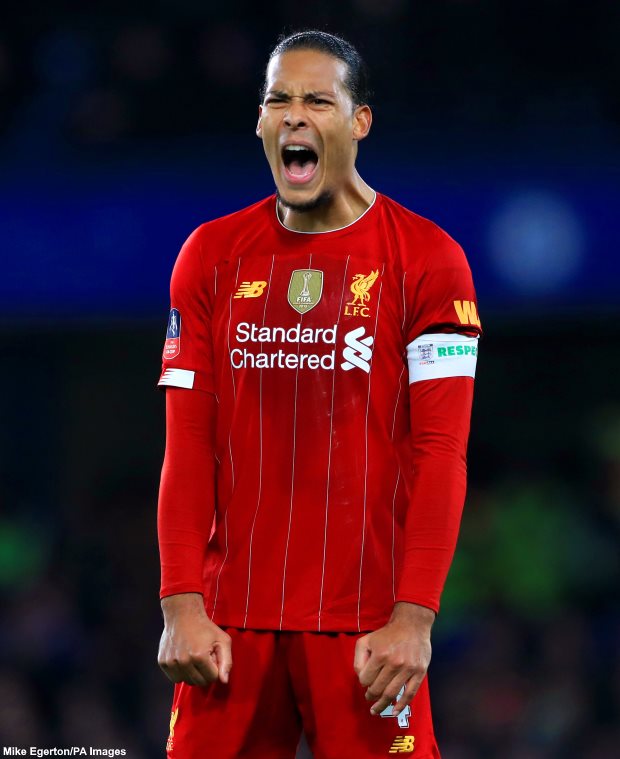 The Champions League winner also took time to stress the requirements for him and his team-mates to be ready to kick on when the season resumes.

"We try to get into that kind of rhythm", Van Dijk said to his club's official site.

"The fitness department tried to set up some sessions that we can all do together through video call and I think that’s a good idea, to stick together again and see each other – see all of each other again.


"Apart from that you just do your running and try to do at least something every day.

"Every Monday, Wednesday and Friday we do a harder session to give your body what it needs because it can go quickly if you don’t do anything for quite a while."

The Dutchman insists that his team-mates must be smart in order to ensure they are prepared to return to action when the season resumes.

"You have to be smart and you have to do the right things to keep your body on a certain level that you can kick on when it starts again."

Liverpool were on the verge of clinching their first Premier League title, having developed a 25-point lead at the top of the table, before the season was brought to a halt.