Sevilla are hoping that the offer of a lucrative long term contract can help them to lure Liverpool winger Xherdan Shaqiri to Spain.

Shaqiri has been a bit-part player at Liverpool this season and has played just 174 minutes of football in the Premier League for the Reds this term.

The Swiss has struggled to win over Jurgen Klopp, with the Liverpool boss consistently preferring other options, and admirers have taken note of his situation.

Liverpool are claimed to be ready to let him go for around €30m and Sevilla have been linked with wanting him. 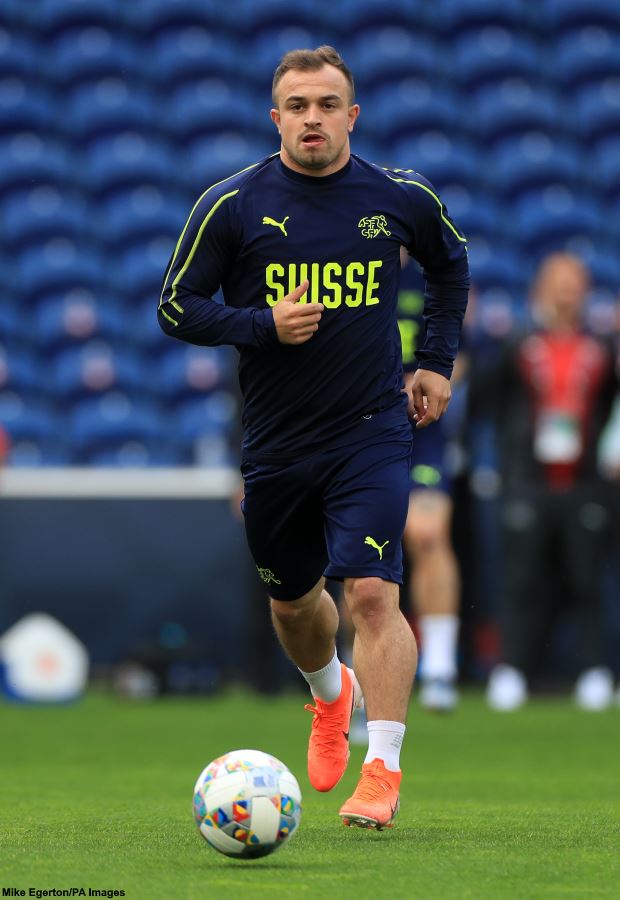 Sevilla are, according to Swiss daily Blick, hoping that a lucrative long term contract can convince Shaqiri to move to Spain.

They are admirers of the 28-year-old and are prepared to put in the hard yards needed to win the race for his services.

Shaqiri has though not rocked the boat at Liverpool despite a lack of playing time this season.


Serie A giants Roma and Russian outfit CSKA Moscow are also claimed to be interested in the winger, who counts Basel, Bayern Munich, Inter and Stoke City amongst his former clubs.