Former Leeds United star David Prutton believes that though Manchester City loanee Jack Harrison lost his touch towards the end of last season at Elland Road, he has been fantastic for the majority of this term.

After spending last season on loan at the Championship side, Harrison was re-signed by Marcelo Bielsa this summer and has been an integral part of the club's success so far this term.

He has played in 31 of his side's 37 league matches and has earned the faith of his head coach; Leeds are expected to sign him permanently in the summer.

Prutton has also been impressed with what he has seen from Harrison and feels that the Premier League contracted player has done better than he did last season. 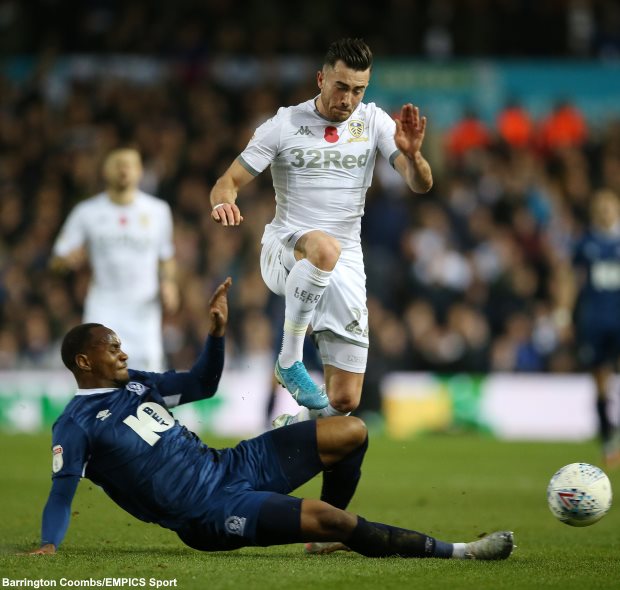 "We discussed Jack Harrison often last season with the irony perhaps being that he petered out towards the end of the season when Leeds really needed him", Prutton told the Yorkshire Evening Post.

"But in the last few games, he has been fantastic.

"He has been fantastic for the majority of the season really."


However, Prutton still believes that Harrison has work left to do compared to his team-mate Kalvin Phillips, in order to be selected in the England squad for Euro 2021.

"I still don't think Jack would be as close to the England squad as Kalvin or in as much of a conversation about it and he would probably be more slightly under the Ben White category​.

"But it's definitely food for thought and who knows what the new normal might bring?"

Harrison has added to the scoresheet five times this season and has also set up seven goals for his team-mates.