The Dutch midfielder is out of favour at Elland Road and has not played a senior game for the club since joining from Juventus in the summer of 2017.

Bouy has not been training with the first team squad and is not being considered for Under-23s duty, but the midfielder remains under contract until the summer of 2021.

He is back in his homeland as he bids to keep fit and sharp, ahead of a potential move away from Leeds in the summer. 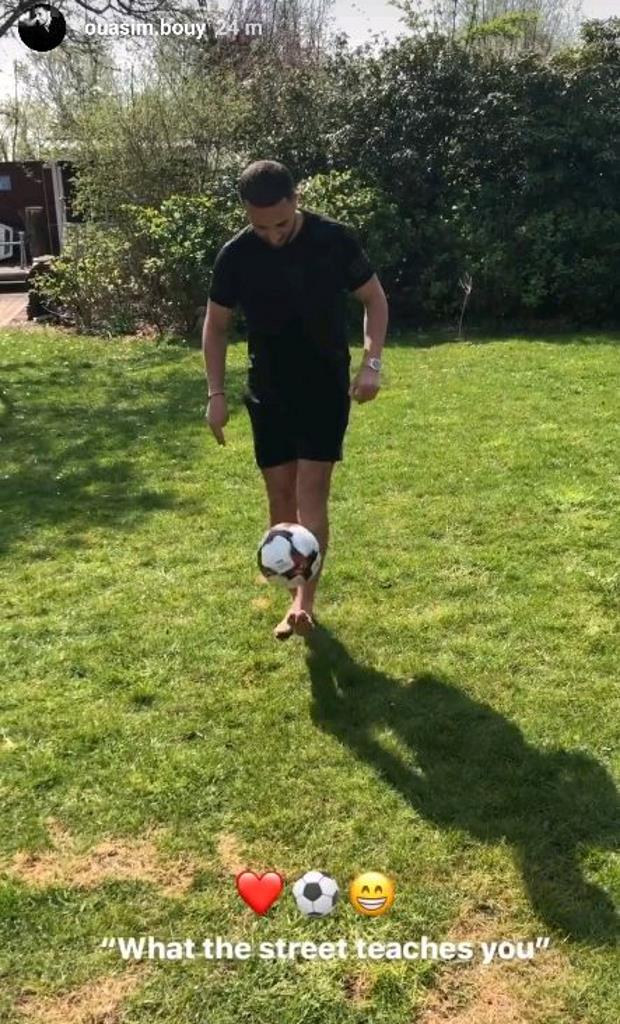 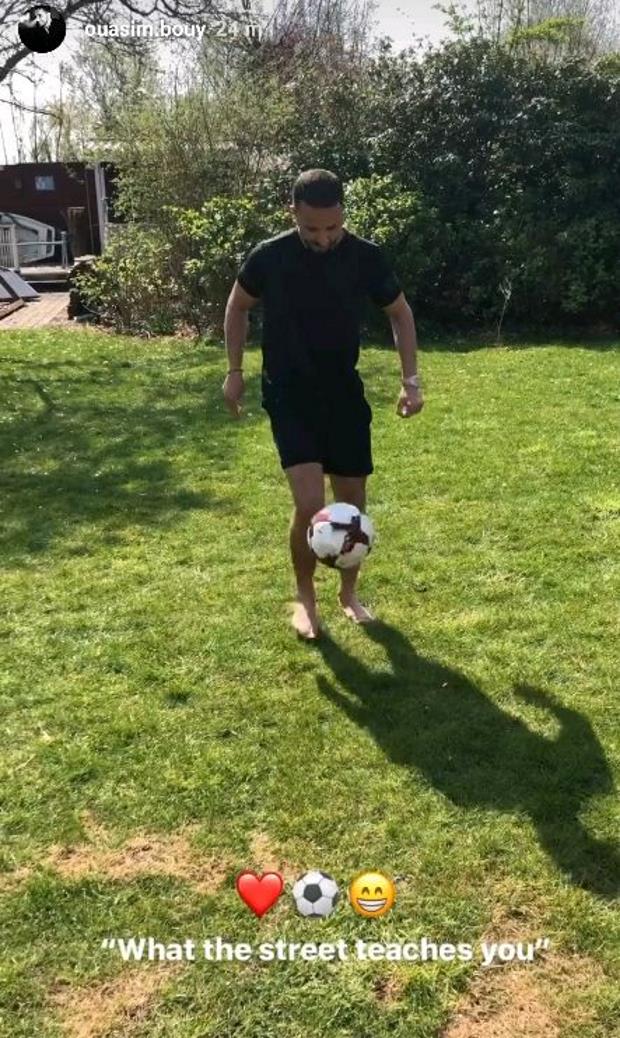 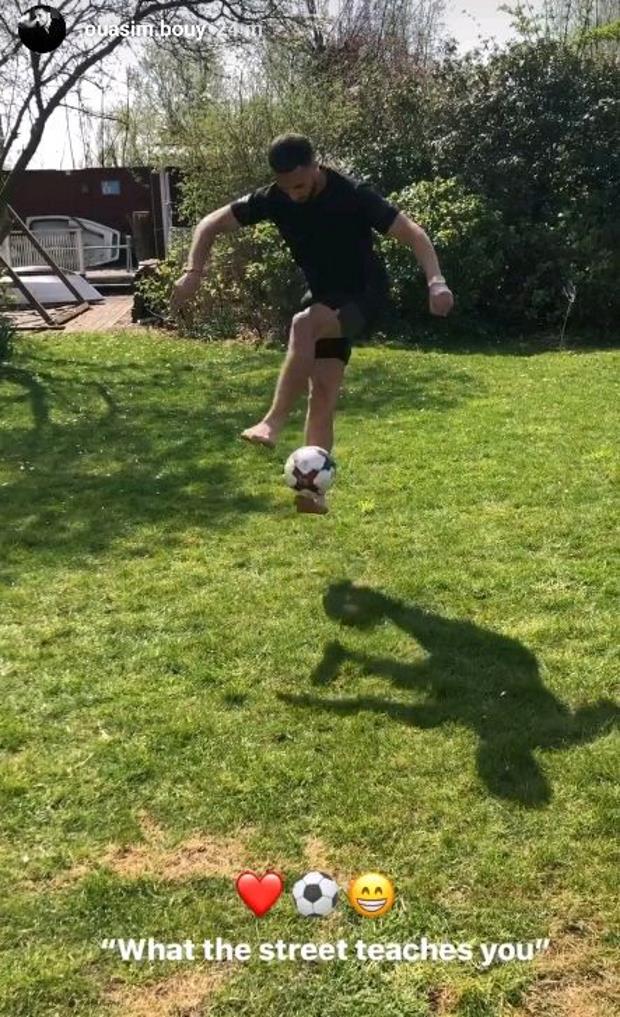 The Leeds star also posted the caption: "What the street teaches you."

Bouy has been shipped out on two loan spells since he signed on the dotted line at Elland Road, joining first Cultural Leonesa in Spain and then PEC Zwolle in the Netherlands.


He is expected to receive a bonus if Leeds win promotion to the Premier League, despite not having played and being out of the first team picture.